Are Arcade City’s promises to the PH simply too good to be true?

The ride-hailing app is entering the market...again
by Drei Laurel | Dec 5, 2019

You know how they say when something sounds too good to be true, it usually is? Well, Arcade City is making quite a few lofty promises ahead of an attempted re-entry into the Philippine market—the second time the app is doing so—but we’ll let you guys, our readers, be the judge.

The app is relaunching worldwide on January 1, 2020, and the company says it’ll be making a significant push in the Philippines for both car and bike ride-hailing transportation.

The legitimacy of this will no doubt be challenged—if not dismissed completely—by the Land Transportation Franchising and Regulatory Board (LTFRB), like the agency did during Arcade City’s previous attempts to enter our country.

Anyway, back to what Arcade City is promising. For starters, the app claims driver and biker partners will be able to keep 100% of their fare. “No messing around with PIN codes to send us a cut. You earned that money—you should keep it!” the company says in its blog.

What’s more, Arcade City says it will not charge riders, drivers, and bikers in the Philippines to use the app for the first month: “No cut on rides, no setup fees, no paid orientation packets, nothing!”

Lastly, Arcade City drivers and riders will completely police themselves via ‘guilds.’ The company says details regarding this will follow. You can read the company’s full announcement here.

In a blog post entitled ‘Gamifying the gig economy,’ the company describes its future product direction as “Uber meets Pokemon Go”: “Service requests for rides and more will be enabled worldwide on day one, alongside a plethora of familiar game systems like guilds, quests, chat, experience points and levels, collectible items both consumable and wearable, loot boxes, and more.”

The company acknowledges previous attempts to enter the Philippine ride-hailing market in 2017 and 2018, but says “this time we are coming to stay.” We guess we’ll find out more once the app launches. 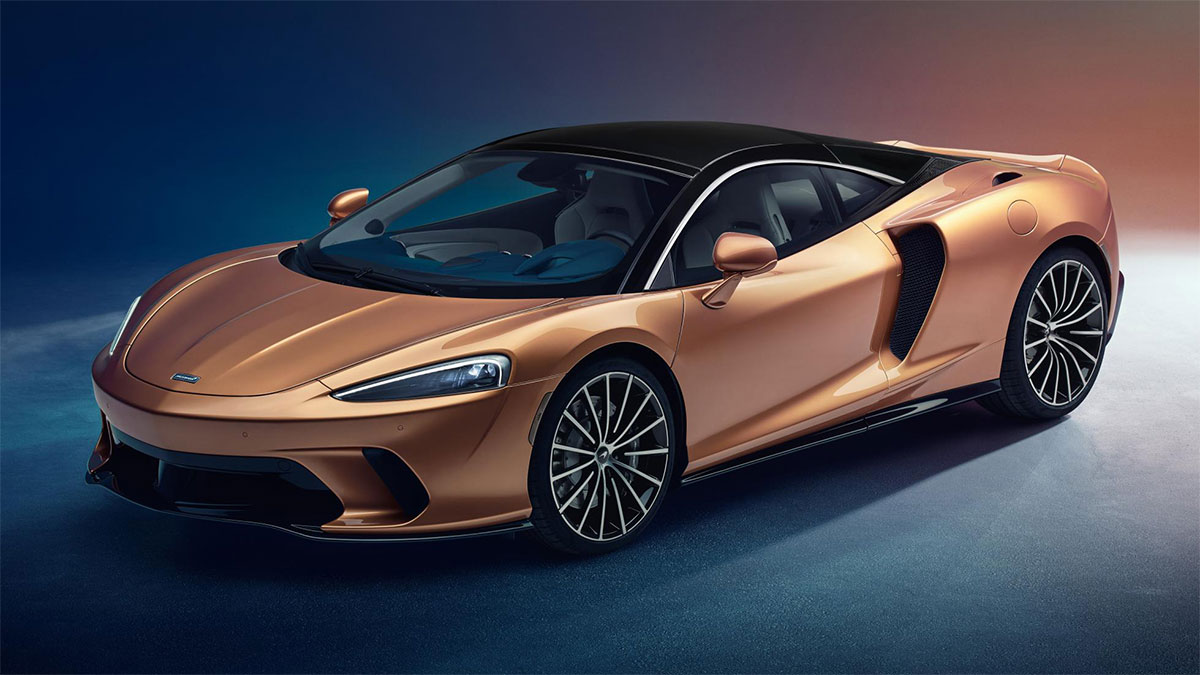 McLaren Automotive announces plans to enter PH market
View other articles about:
Read the Story →
This article originally appeared on Topgear.com. Minor edits have been made by the TopGear.com.ph editors.
Share:
Retake this Poll
Quiz Results
Share:
Take this Quiz Again
TGP Rating:
/20