La Union and Baguio City are two of the hottest tourist destinations in the Northern Philippines—the former because of its waves, and the latter because of its weather. Now, the Department of Transportation (DOTr) is looking into linking the two areas via a new cable car system.

According to the Baguio City local government, DOTr head Arthur Tugade offered a memorandum of agreement for the pursuit of a cable car system that will link the country’s Summer Capital to Pugo, La Union.

If you’ll recall, plans for a Philippine cable car system were also discussed back in 2016. A P26 million feasibility study funded by France was even conducted. Now, Baguio City says Tugade has instructed the DOTr to fast track the project.

“The mayor who met with the secretary last week said Tugade instructed Undersecretary Mark Richmond De Leon to fast track the deal for the project which Tugade first broached in 2016,” the statement on the Baguio City website reads.

Mayor Benjamin Magalong expressed the city’s intention to submit an expression of interest (EOI) to be the pilot site for the DOTr’s “Low Carbon Urban Transport Systems” project.

“Local government unit grantees must be willing to join the project through and EOI or a resolution of support from the city council and must have a draft Local Public Transport Rationalization Plan (LPTRP) and an accredited transport cooperative or fleet operator with potential to implement the project of the LGU.

“As a grantee of the project, the LGU will be aided in the following: development of guidelines or ordinance on low carbon transport systems with support infrastructures like charging station locations and right-of-way; formulation of Public Utility Vehicle Transport Plan; development of expertise in local universities to provide advisory support to the LGU; and provide encouragement to private sectors to provide support or investment on the project,” the statement reads.

Do you think a cable car system linking Baguio City to La Union will make the areas more attractive to tourists? Let us know what you think in the comments. 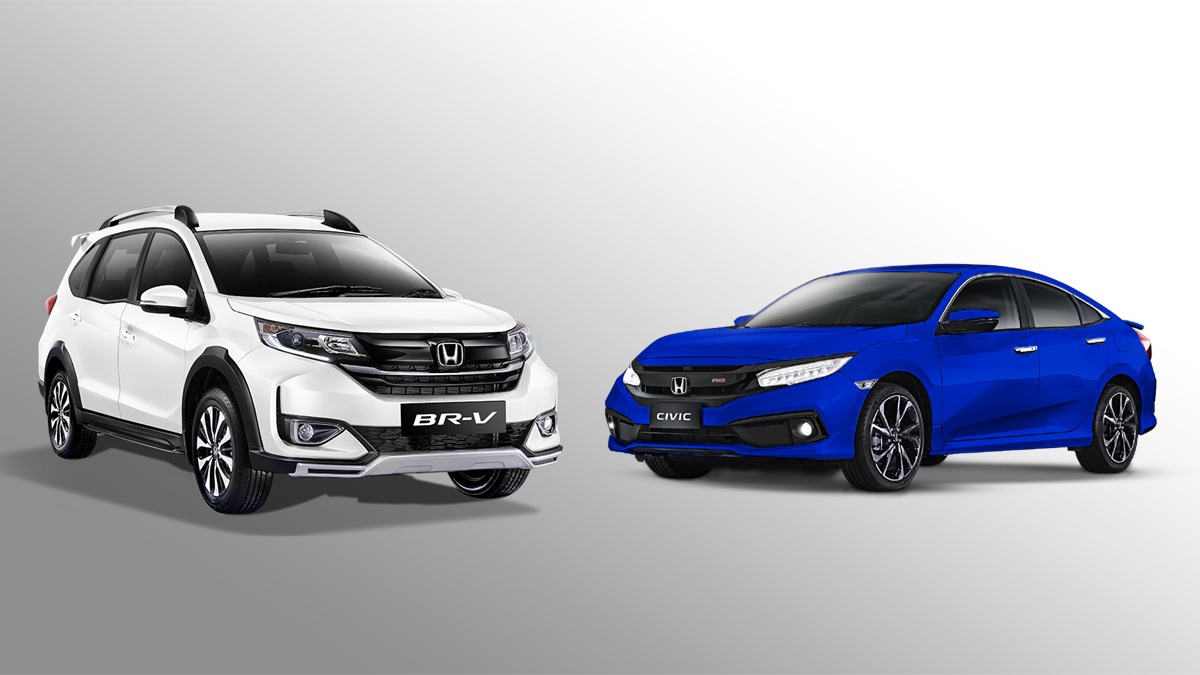 Honda PH releases special variants of the BR-V and Civic
View other articles about:
Read the Story →
This article originally appeared on Topgear.com. Minor edits have been made by the TopGear.com.ph editors.
Share:
Retake this Poll
Quiz Results
Share:
Take this Quiz Again
TGP Rating:
/20