These businesses have the right mindset during downpours

Hopefully others follow their lead
by Drei Laurel | Jul 18, 2018 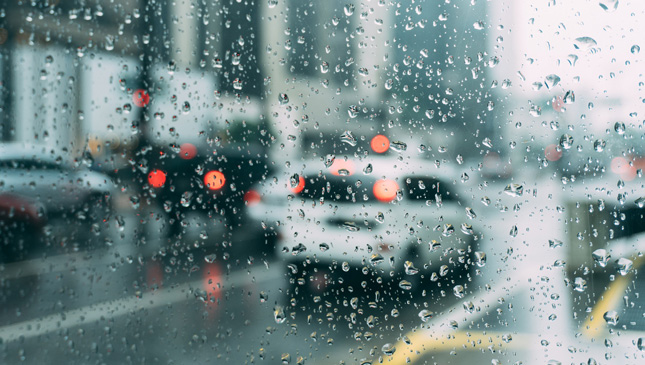 Well, here we go again. Unrelenting downpours, flooded streets and the looming threat of leptospirosis are about. It's not the Philippines if there isn't a city or two turning into an oversized waterpark around this time of year.

But while some businesses and personnel are taking these unfavorable weather conditions as a cue to close up shop for a day or two, others are holding the fort and going the extra mile for those of us who have to tread to the office-- despite the ensuing floods and rain.

One such example of this mindset is SM, which announced on Facebook that people in need of shelter during this torrential onslaught can find it at any of its operating malls across the country.

"SM malls in various locations across the country have served as shelter for the people through the night from the onslaught of Typhoon Henry," its post reads. "While we remain at alert level and assure safety precautions have been undertaken, as a commitment to public service, SM Malls are open to serve you."

McDonald's Philippines is a similar case, taking to social media to tell the public that its outlets' doors are open to people looking for relief from the rain. "Wag magpaka-waterproof. There's always a McDonald's nearby for you to stay dry."

We have to say, both of these companies are really displaying two values that we, as a nation, have exhibited time and time again during instances of typhoons, floods and other natural calamities: Resilience and bayanihan. Hopefully other establishments follow their footsteps. Check out the posts below: 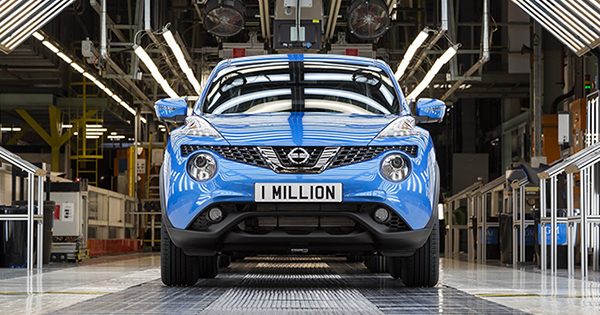 The millionth Nissan Juke has rolled out of the factory
View other articles about:
Recommended Videos
Read the Story →
This article originally appeared on Topgear.com. Minor edits have been made by the TopGear.com.ph editors.
Share:
Retake this Poll
Quiz Results
Share:
Take this Quiz Again
TGP Rating:
/20