Another drone’s eye view of the current state of its construction
by Leandre Grecia | Jun 26, 2019

Yet again, we get to see the actual progress from a great point of view—hundreds of feet above the ground. As you watch the video, you can tell that the majority of the developments so far can be seen on the Santa Rosa and Laguna side of the project. Judging by how things look around the areas in Cavite, we can assume that it will only be a matter of time before major construction begins in those locations as well.

You can check out the actual shots for yourself. Click play on the embedded video below:

The CALAX is a four-lane tollway that will connect the Manila-Cavite Expressway (CAVITEX) and the South Luzon Expressway (SLEX) once completed. It stretches 44.2km long, starting from CAVITEX in Kawit and ending at SLEX in Mamplasan, Biñan, Laguna. The new roads will definitely ease the flow of traffic along major roads in both Cavite and Laguna. It will also provide cities and municipalities in both provinces a new route to the southern expressway, allowing for a seamless drive into Metro Manila.

According to the Department of Public Works and Highways (DPWH), there will be a total of eight interchanges along CALAX, namely: Kawit, Open Canal, Governor’s Drive, Aguinaldo Highway, Silang East, Santa Rosa–Tagaytay Road, Laguna Boulevard, and Laguna Technopark. The project is set to be completed in October of 2020, as indicated in the government’s Build Build Build website.

Are you excited, southerners? Let us know in the comments. 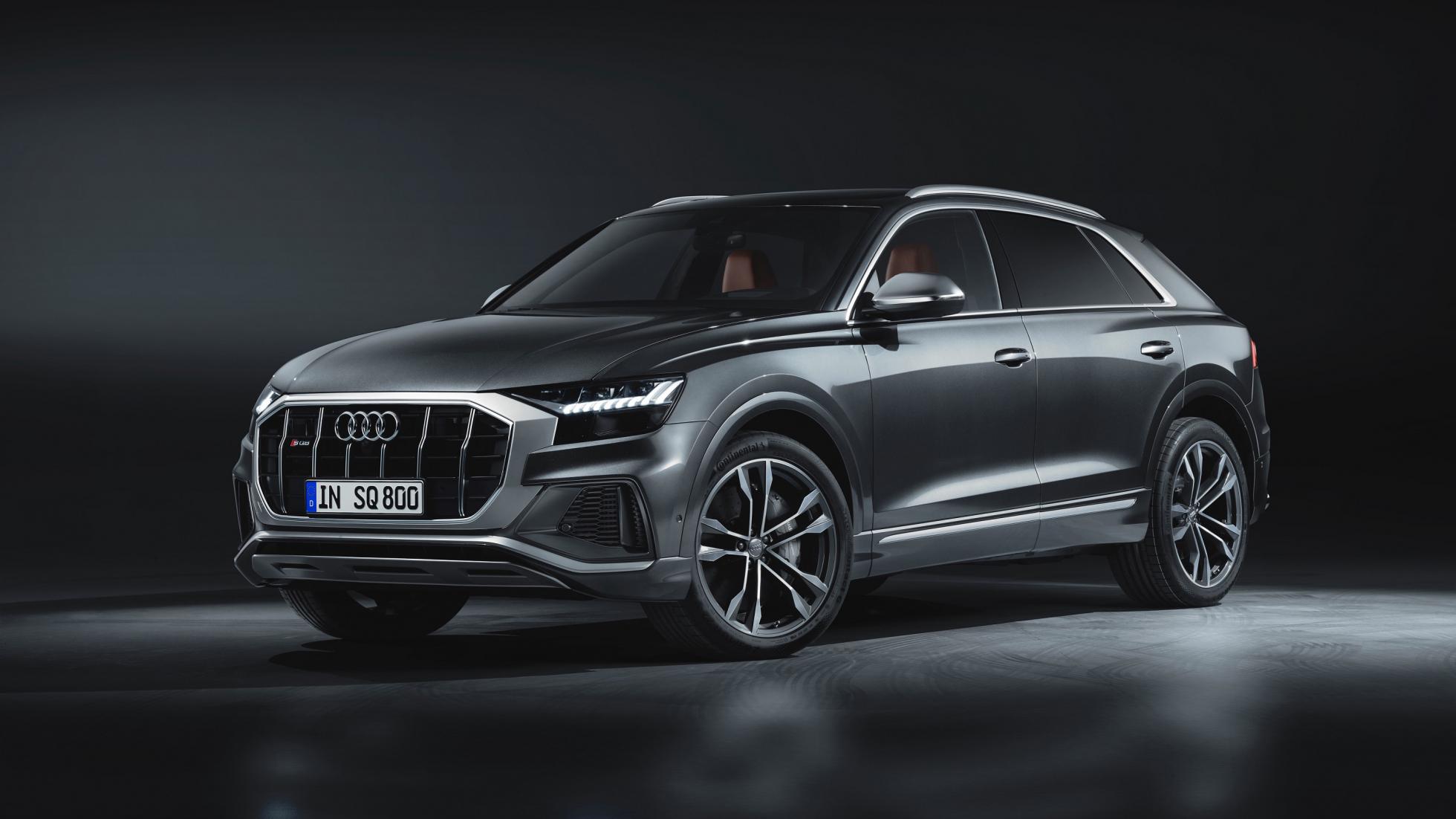 The Audi SQ8 gets a diesel V8 with two turbos and an electric compressor
View other articles about:
Read the Story →
This article originally appeared on Topgear.com. Minor edits have been made by the TopGear.com.ph editors.
Share:
Retake this Poll
Quiz Results
Share:
Take this Quiz Again
TGP Rating:
/20