The ‘Child Car Seats’ bill has been signed into law

Kids below 12 years old need to be strapped in
by Lei Sison for Smartparenting.com.ph | Mar 13, 2019

President Duterte has signed Republic Act 11229, or the Child Safety in Motor Vehicles Act, making it a law.

This makes it a requirement to use child car seats in vehicles when transporting children.

“It shall be unlawful for the driver of a covered vehicle not to properly secure at all times a child, in a child restraint system while the engine is running or transporting such child on any road, street, or highway unless the child is at least 150 centimeters or 59 inches in height and is properly secured using the regular seat belt. The child restraint system shall be appropriate to the child’s age, height, and weight,” the law reads.

The law aims for the safety and welfare of infants and children and prevent traffic-related deaths and injuries.

Some of the main points of the Child Safety in Motor Vehicles Act are:

1) Children 12 years old and below should be secured in a child restraint system while on the road.

“It shall be unlawful for the driver of a covered vehicle not to properly secure at all times a child, in a child restraint system while the engine is running,” reads the law.

The child restraint system, or a child safety seat, shall be “appropriate to the child’s age, height, and weight,” it states.

2) Children 12 years and below are not allowed to sit in the front seat of a motor vehicle with a running engine unless they meet the height requirement of at least 150 cm and are properly using the seatbelt.

However, the child restraint system is not required in cases that would put the child in great danger, such as a medical emergency, or when the child has a medical or developmental condition.

3) Children secured in a child restraint system should under no circumstance be left unaccompanied by an adult inside the vehicle.

A driver found guilty of violating the law shall be fined P1,000 for the first offense, P2,000 for the second offense, and P5,000 and suspension of his/her driver’s license for one year for the third and succeeding offenses.

Moreover, tampering of the Import Clearance Certificate (ICC) sticker, which aims to protect consumers from illegal or substandard products, is punishable by a fine of not less than P50,000 but not more than P100,000 for each child restraint system product. The new law shall take effect 15 days after its publication in the Official Gazette, or in two national newspapers of general circulation.

Compliance with the law shall only be made mandatory one year after the effectivity of its implementing rules and regulations. 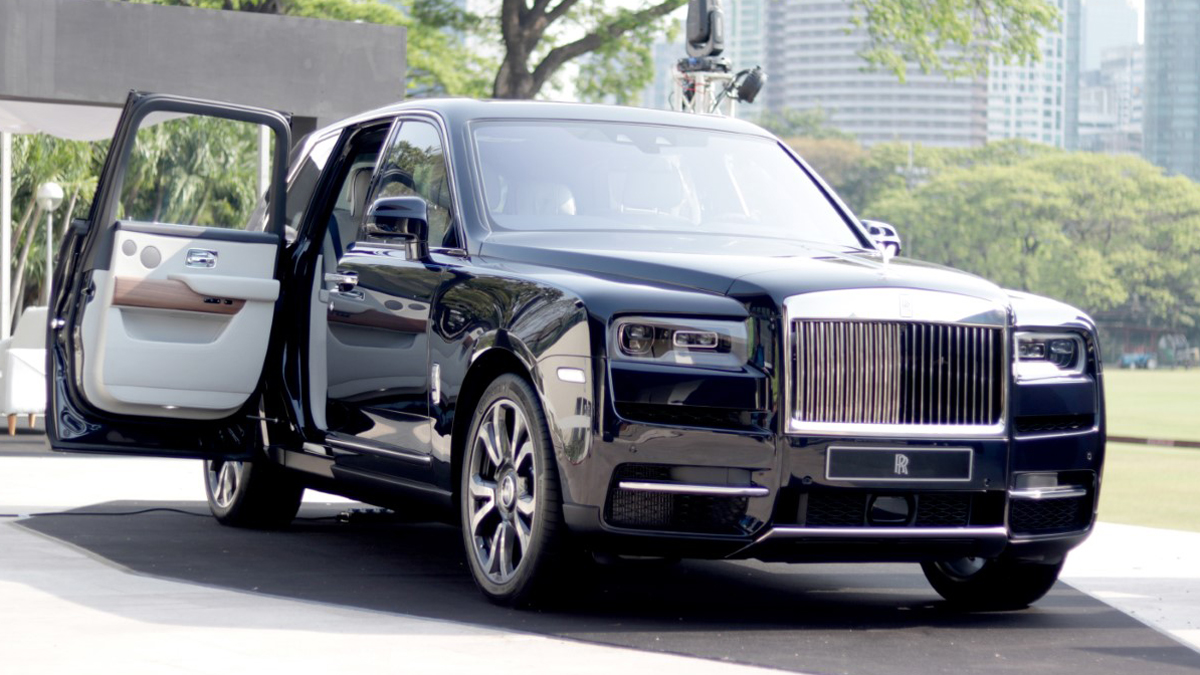 Rolls-Royce Cullinan arrives in PH with P53-M price tag
View other articles about:
Read the Story →
This article originally appeared on Topgear.com. Minor edits have been made by the TopGear.com.ph editors.
Share:
Retake this Poll
Quiz Results
Share:
Take this Quiz Again
TGP Rating:
/20