And stresses that national highways are off-limits to tricycles, pedicabs
by Drei Laurel | Feb 18, 2020

The agency has announced that it has started Road Clearing Operation 2.0. The aim? To sustain the relative success of last year’s government-imposed crackdown on clogged thoroughfares.

Last year’s operation saw 1,148 local government units (LGU) in compliance, with just 97 LGUs failing to meet expectations (10 of these are now facing administrative charges). According to the DILG, a total of 6,682 primary and secondary roads across the Philippines were cleared of obstructions in 2019.

For 2020, LGUs are facing a 75-calendar-day deadline to comply beginning yesterday, February 17. Under the operation, LGUs must continue clearing roads and sidewalks of illegally parked vehicles and other obstructions such as makeshift terminals and stalls. Mandatory compliance now goes down right to the barangay level.

“Tuloy ang Disiplina Muna campaign sa ating mga kalsada. I direct LGUs, especially the barangays, to clear local roads and sustain the gains of the road-clearing operations with the same urgency and enthusiasm as when the President himself directed us during the State of the National Address,” DILG secretary Eduardo Año said in a statement. “Binibigyan ko kayo ng 75 calendar days para gawin ito. This will continue whether you like it or not, especially since it has produced favorable results for the people.

“Now, we will [validate not only] the performance of the mayor but also of the barangay captains. We recognize that the barangays have the number-one responsibility in keeping their roads obstruction-free, so under Road Clearing 2.0, we will also assess the performance of the barangays and file appropriate charges if necessary,” he added, saying that citizens may report obstructions to their LGUs and cooperate with the operation. 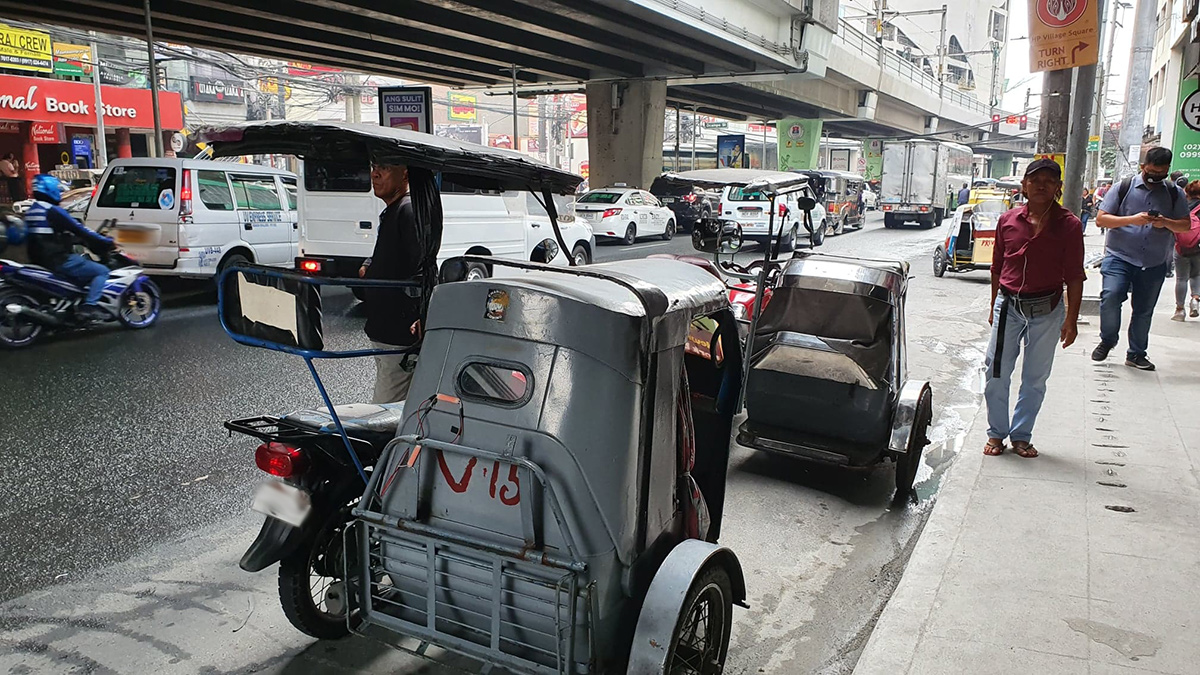 Aside from Road Clearing Operation 2.0, Año says the DILG has signed a memorandum to remind LGUs and the Philippine National Police (PNP) that tricycles and pedicabs are prohibited from operating on national highways. Under the memorandum, LGUs are tasked with devising a tricycle route plan (TRP) to rationalize operations in their respective areas.

Again, if you still make a habit of parking your vehicle along tight streets, it would be best to stop lest you end up with a towed car or a citation. You’ve been warned. 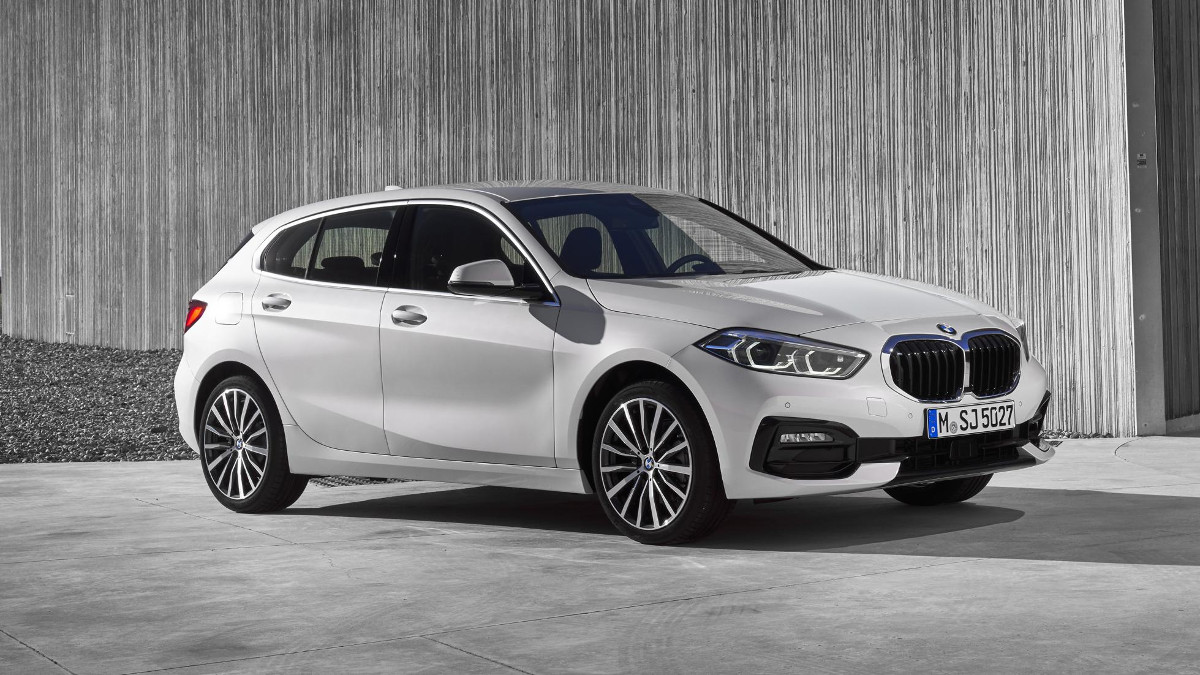 The all-new BMW 1-Series and facelifted X1 will be launched this weekend
View other articles about:
Recommended Videos
Read the Story →
This article originally appeared on Topgear.com. Minor edits have been made by the TopGear.com.ph editors.
Share:
Retake this Poll
Quiz Results
Share:
Take this Quiz Again
TGP Rating:
/20