Do you suffer daily on the MRT-3? Take heart...new train cars are coming soon 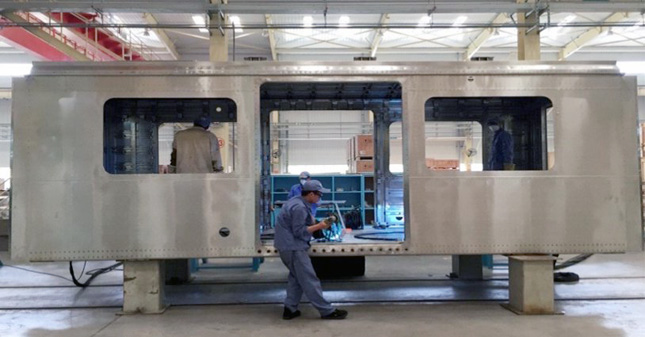 If you're a regular commuter on the MRT-3, you must be tired of having to deal with constantly malfunctioning train cars, or even with the sheer lack of said train cars. Good news is on the way.

The government has announced that the Department of Transportation and Communications recently inspected the prototype cars for the Metro Rail Transit (aka Mass Rapid Transit) Line 3. Yep, that train running the length of EDSA from Taft Avenue in Pasay to North Avenue in Quezon City. These light rail vehicles (LRVs) are being manufactured in Dalian, China. DOTC placed an order for 48 units.

According to the project timetable, the prototype is set to be completed by the end of August, with dynamic testing set for end of November. The monthly delivery of the units is expected to start in January 2016. With three train cars to be delivered each month, the arrival of all 48 units should take a total of 16 months.

As per the DOTC report, "the prototype appears to be of good and reliable quality. Better traction motors that incorporate alternating-current technology were used instead of direct-current system presently being employed, which means less maintenance needs in the future."

"What is important to us is that the train cars, once delivered, will be safe and reliable," said DOTC secretary Jun Abaya. "So we prefer to be thorough with the manufacture, assembly, checking and testing of the prototype."

Photos from Official Gazette of the Philippines 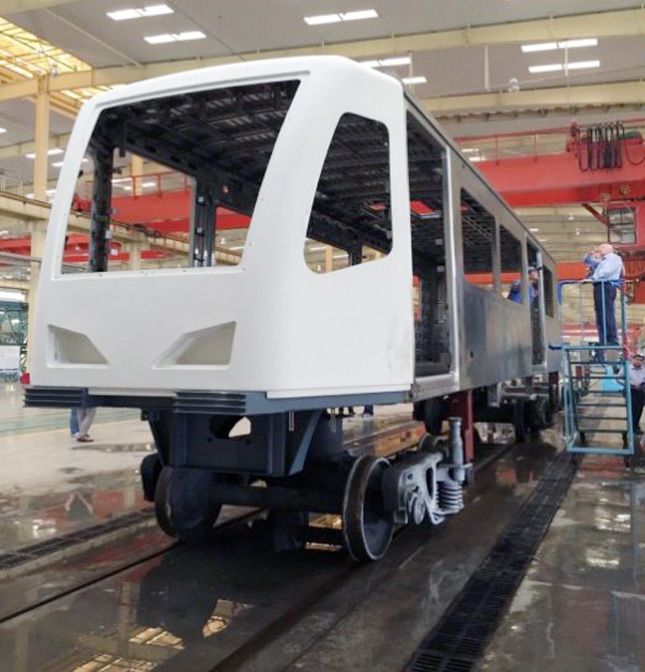 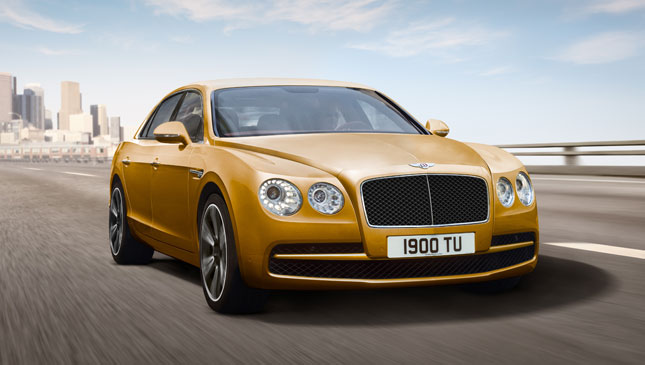