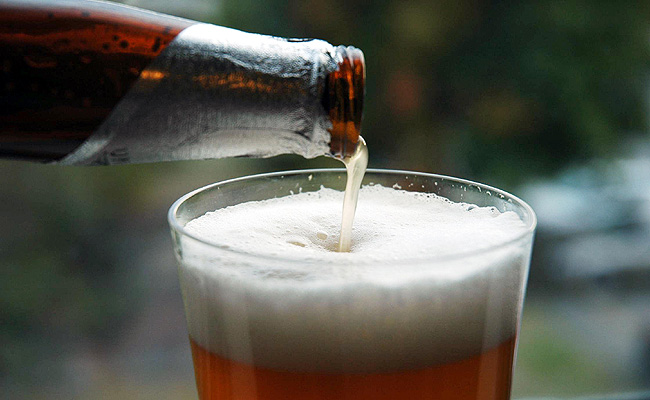 Nearly a year after President Benigno Aquino III signed Republic Act 10586, simply known as the "Anti-Drunk and Drugged Driving Act of 2013," the Department of Transportation and Communications has finally published the implementing rules and regulations for penalizing drivers caught operating a motor vehicle under the influence of alcohol or illegal substances.

"This will permit law enforcers to begin implementing the safety measures imposed by RA 10586," said DOTC secretary Jun Abaya. "Among other things, it limits the allowable blood alcohol level to below 0.05% for most drivers. In the case of drivers of buses and other public-utility vehicles, however, they cannot have any amount of alcohol in their blood at all, since people's lives are in their hands."

Based on the rules and regulations, an apprehended driver who is suspected of driving under the influence of alcohol will be subjected to three field sobriety tests:

* An eye test, which requires the driver to follow with his gaze an object that the law enforcer moves horizontally, around one foot away from the driver's face;

* A walk-and-turn test, which requires the driver to walk nine steps forward in a straight line, turn, then walk back the same distance without difficulty; and

* The one-leg stand, which requires the driver to stand on one leg and raise the other one around six inches from the ground for about 60 seconds.

In the case of drivers who are suspected to be under the influence of dangerous drugs or other illegal substances, he/she will be brought to the nearest police station and subjected to a drug screening test "in accordance with existing laws."

The rules and regulations also provide for the mandatory alcohol and drug testing of drivers involved in motor vehicle accidents that result in death or physical injuries. It also empowers the Land Transportation Office to conduct random testing of public-utility drivers at transport terminals nationwide.

With the release of the anti-drunk and drugged driving act’s implementing rules and regulations, it should only take a couple of weeks to a month for the law to finally be enforced. Let’s hope this is something that will be enforced for the long term and not just because it's fresh and new.

These 3 Ford Mustang owners win golf carts inspired by their car
View other articles about:
Read the Story →
This article originally appeared on Topgear.com. Minor edits have been made by the TopGear.com.ph editors.
Share:
Retake this Poll
Quiz Results
Share:
Take this Quiz Again
TGP Rating:
/20