Yesterday, the government announced that Metro Manila rail line stations have begun charging an extra P10 for the issuance of Beep cards.

The hike brought the cost per card up to P30, and this doesn’t even include a Beep card’s minimum load based on each rail line’s minimum fare—P12 for the LRT-1 and the LRT-2, and P13 for the MRT-3.

While the move was in accordance with the Department of Transportation’s (DOTr) 2014 concession agreement with AF Payments Inc., the company responsible for the three rail systems’ unified automated fare-collection system, the agency is now reviewing the deal to protect the interest of the commuting public.

“Currently, the DOTr is reviewing the said concession agreement and all its provisions, with the end view of determining how best to protect the public interest,” the DOTr said in a statement released on social media. Look:

The DOTr added that a report regarding the issue will be presented to the public following the agency’s evaluation and review. Again we ask, do you think the rise in the Beep card’s cost is justified? 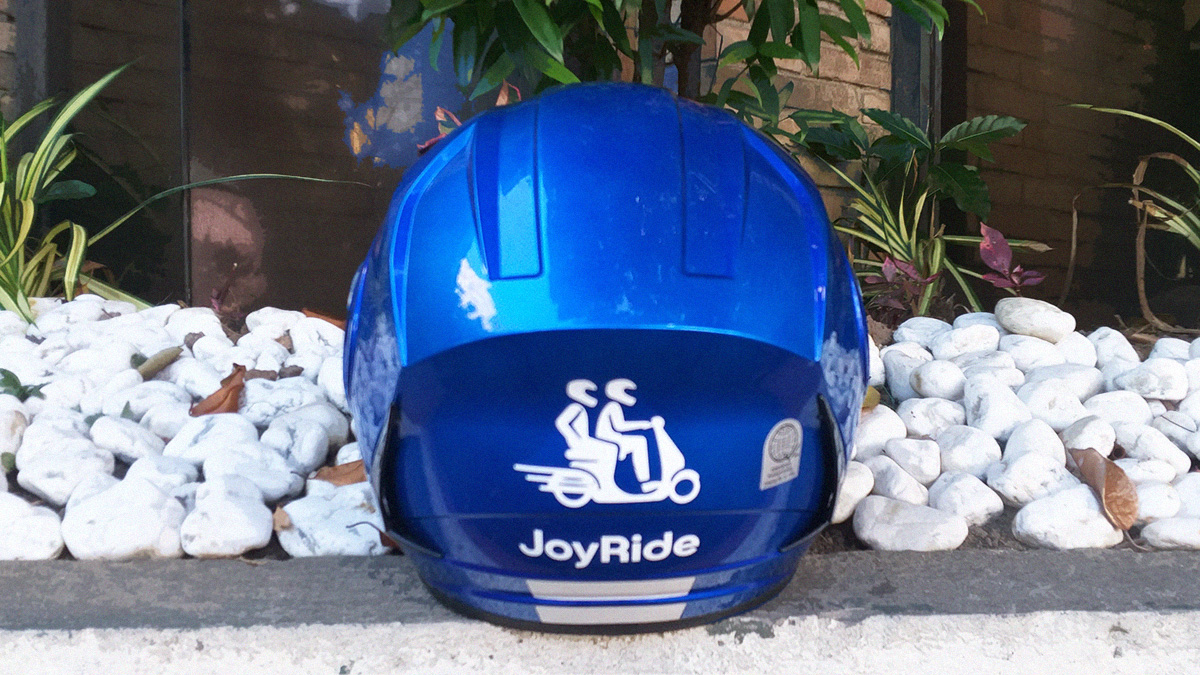