Operating a train? Sure, we’d like a crack at it. Not the MRT-3, however, because we’ve seen its operator’s cabin and, to be honest, it looks kind of cramped. Given the choice, we’d like to try out the upcoming PNR Tutuban-Malolos Railway’s controls a shot instead.

The Department of Transportation (DOTr) recently released a mock-up of the upcoming train line’s new operator’s cabin, showing off a neat, spacious environment with a rather comfortable-looking captain’s chair. As far as controls go, the whole setup looks well-laid-out: some levers and buttons, and a couple of screens that we assume will be for monitoring the train’s carriages and surroundings.

In a Facebook post, DOTr head Arthur Tugade spoke of the cabin’s ergonomic layout and safety features, saying everything you see here is in compliance with international standards.

Shouldn’t be too hard making something move forward and backward all day, right? But then again, we’re motoring journalists and not train operators for a reason. What do you think of this operator’s cabin? Would you mind giving this a go? 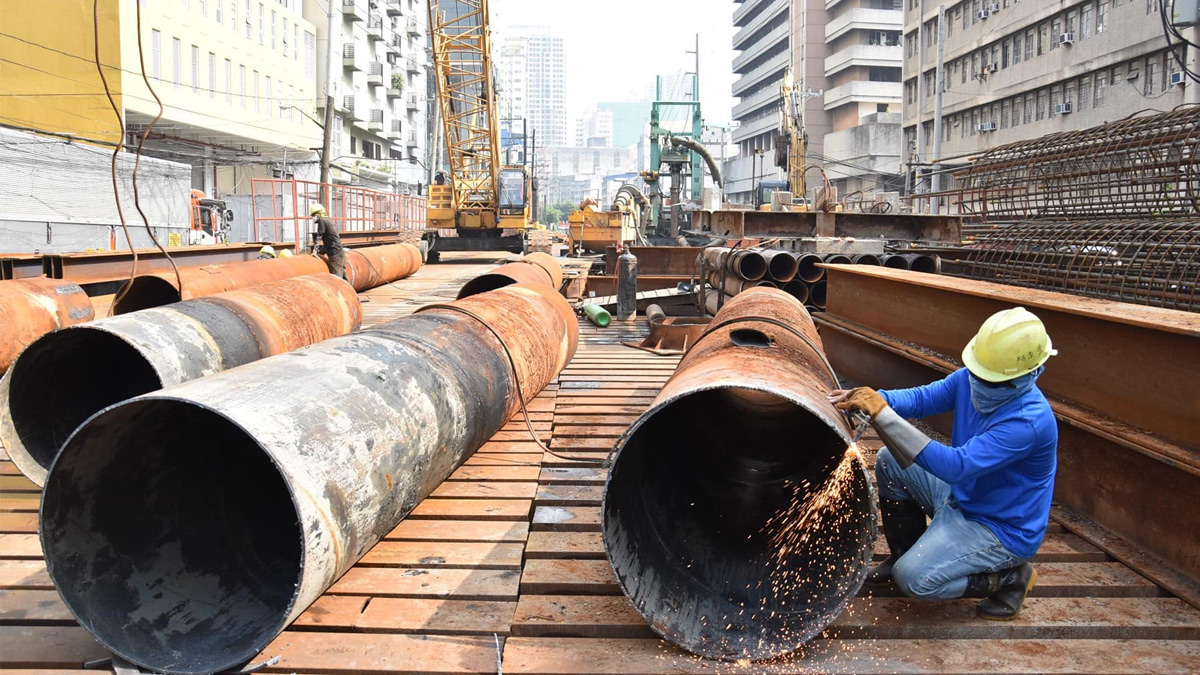 DPWH eyeing “substantial completion” of Binondo-Intramuros Bridge by December 2021
View other articles about:
Read the Story →
This article originally appeared on Topgear.com. Minor edits have been made by the TopGear.com.ph editors.
Share:
Retake this Poll
Quiz Results
Share:
Take this Quiz Again
TGP Rating:
/20