Yesterday, news of a possible EDSA tollway broke online following an interview with Department of Transportation (DOTr) assistant secretary Alberto Suansing. In it, the official suggested that such a system could reduce the number of cars on the thoroughfare and generate revenue, too.

“We will also be introducing parang sa Singapore, the tolling. Let’s say for example 13 hours of the day from 7am in the morning until 10am in the morning, and then again from 4pm in the afternoon until about 9pm in the evening,” Suansing said during the interview with One News.

The DOTr is now clarifying that it is not proposing establishing a toll system on EDSA, saying that while the idea has been brought up, it has not been formally discussed by the agency’s current administration.

“This is an idea/concept suggested by various stakeholders, but has not been formally discussed yet by the present DOTr administration,” the agency said in a statement.

“According to DOTr Road Sector Consultant assistant secretary Bert Suansing, this suggestion was initially raised more than a decade ago, during the time of former MMDA [Metropolitan Manila Development Authority] chairman Benjamin Abalos,” the DOTr addded, stressing that while the agency is open to suggestions, it does not necessarily mean they will be implemented.

“The DOTr welcomes suggestions that will improve mobility and order of public transportation. However, a suggestion does not translate automatically into a proposal nor a project for implementation. Like any project, it has to go through the proper process,” the statement reads.

So, the EDSA tollway system is a no-go—at least for now. What do you think of the idea? Will it help make traffic smoother along the highway or not? Let us know in the comments. 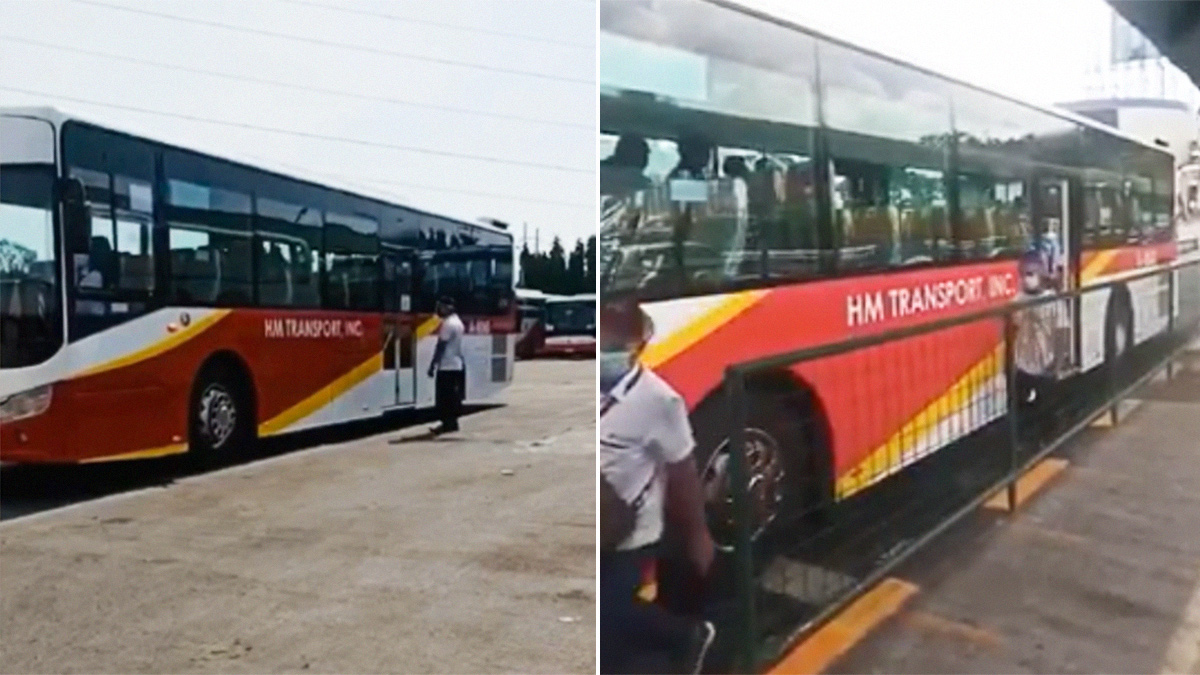 DOTr deploys public buses with left-side passenger doors on EDSA
View other articles about:
Read the Story →
This article originally appeared on Topgear.com. Minor edits have been made by the TopGear.com.ph editors.
Share:
Retake this Poll
Quiz Results
Share:
Take this Quiz Again
TGP Rating:
/20