It seems like just about every form of transportation has become more expensive this past year. Fuel prices are through the roof, bus fares have gone up, and the same goes for jeepneys and ride-shares, too. But what about the Metro Rail Transit Line 3 (MRT-3)?

Metro Manila’s formerly most dysfunctional rail line will not see a fare increase, the Department of Transportation (DOTr) says. In a recent statement, the government agency assured commuters that it is “not even thinking about” raising the MRT-3’s fare.

“That is not even in the horizon for us at this point,” said DOTr undersecretary for railways Timothy John Batan.

According to Batan, DOTr secretary Arthur Tugade has instructed the agency to shelve any discussion regarding a fare hike until the commuting public can enjoy improvements made to the 16.9km MRT-3 line.

Last week, the Philippines and Japan inked an P18-billion loan agreement for the MRT-3’s rehabilitation. This will run until 2022, and will cover maintenance on top of the overhaul of the line’s 72 light rail vehicles. 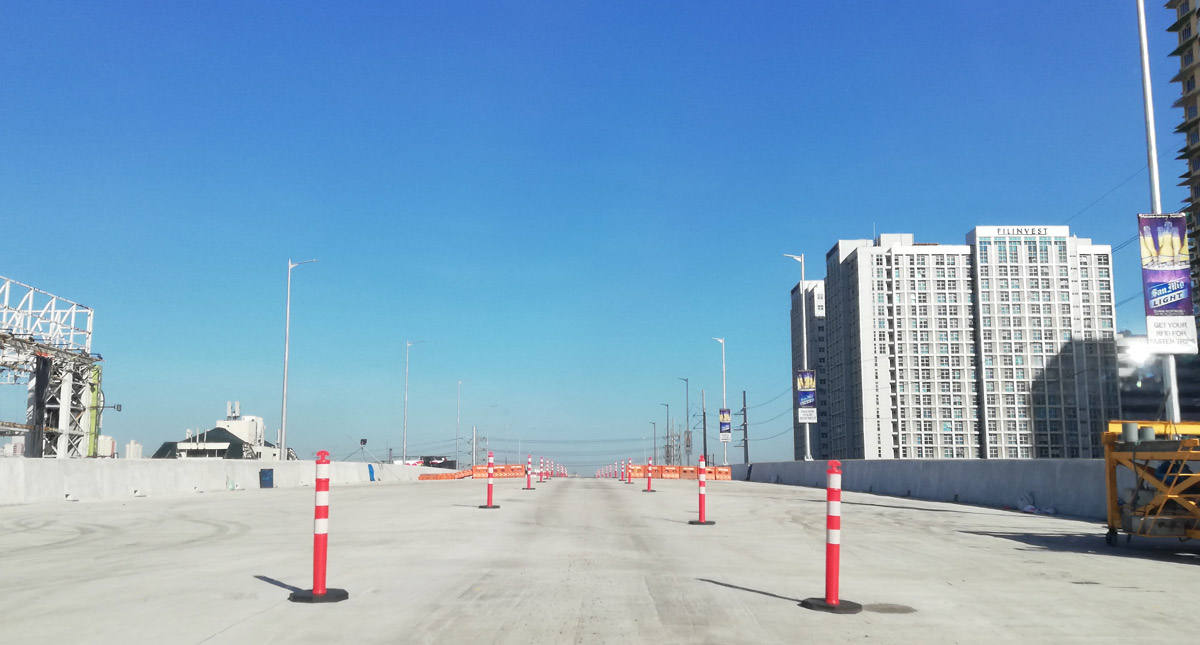 Short section of Skyway Stage 3 is open: We drive it
View other articles about:
Read the Story →
This article originally appeared on Topgear.com. Minor edits have been made by the TopGear.com.ph editors.
Share:
Retake this Poll
Quiz Results
Share:
Take this Quiz Again
TGP Rating:
/20