Other regions to follow
by Drei Laurel | Oct 19, 2016
CAR MODELS IN THIS ARTICLE 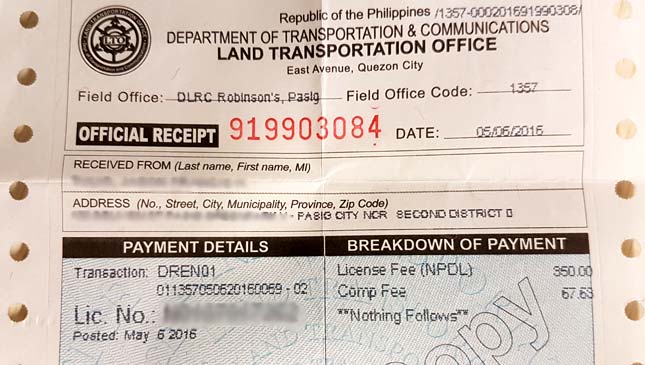 The Department of Transportation (DOTr) has announced the extension of NCR driver's and conductor's licenses from three years to five. The news came via the agency's official social media platforms, together with the implementation dates of other regions and the updated list of fees.

According to the DOTr, the Quezon City Licensing Center, Licensing Renewal Section, Central Office License Section and Land Transportation Office (LTO) compound on East Avenue all began applying the five-year validity period on applications on October 10. The rest of the NCR followed yesterday, October 18. Other regions and their corresponding implementation dates are as follows:

That's a total of P820.26 for new applications and P652.63 for renewals—a pretty sizeable increase. In contrast, our most recent license renewal totaled P417.63, albeit without anything to show for it the card.

But hey, five years right? Frankly, we'd pay for these fees any day if it means an extended period of validity and getting our license up front. 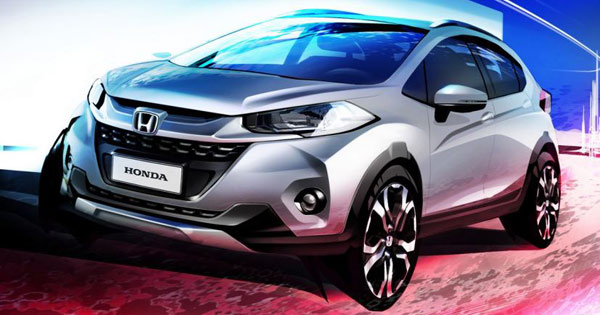 Honda adds another letter to its alphabet with the new WR-V
View other articles about:
Read the Story →
This article originally appeared on Topgear.com. Minor edits have been made by the TopGear.com.ph editors.
Share:
Retake this Poll
Quiz Results
Share:
Take this Quiz Again
TGP Rating:
/20