Construction has been put on hold by the QC local government
by Drei Laurel | Feb 20, 2020

It appears the MRT-7 project has hit a snag.

The Quezon City local government has put the rail line’s construction on hold due to concerns surrounding the size of the MRT-7’s Quezon Memorial Circle station (QMC). In a statement released yesterday, Quezon City mayor Joy Belmonte said that the station “was encroaching on the park’s integrity,” and that the project “has greatly exceeded the agreed area for construction,” affecting the surface of the park in the process. Underground works, however, have been allowed to proceed.

“Based on the project’s permit and clearance, the contractor indicated 4,997 square meters as its floor area. However, the proposed floor area is more than five times the approved figure,” her statement reads.

The Quezon City local government is now in talks with the Department of Transportation (DOTr), the National Housing Authority, and the project’s concerned stakeholders to find a solution. “We want to look for a win-win solution that would protect our open spaces while advancing the welfare of thousands of commuters who will benefit from the mass transport project,” Belmonte said.

The DOTr, meanwhile, says that the larger size of the MRT-7’s QMC station is due to increased ridership projections and their corresponding capacity requirements.

According to the agency, the MRT-7’s original capacity and sizing estimates were based on the project’s 2008 Concession Agreement. These figures were only updated in 2017 because the project was delayed, the DOTr says, adding that it would prefer not to construct a transportation asset that will be unable to address ridership five to 10 years from now.

San Miguel Corporation (SMC), the project’s developer, has already expressed its willingness to alter its QMC station design and will present a new one on February 28, 2020.

Let’s see how long it will take for all parties involved to come to an agreement. Do you think the Quezon City government’s concerns regarding the size of the QMC station are warranted? Let us know in the comments. 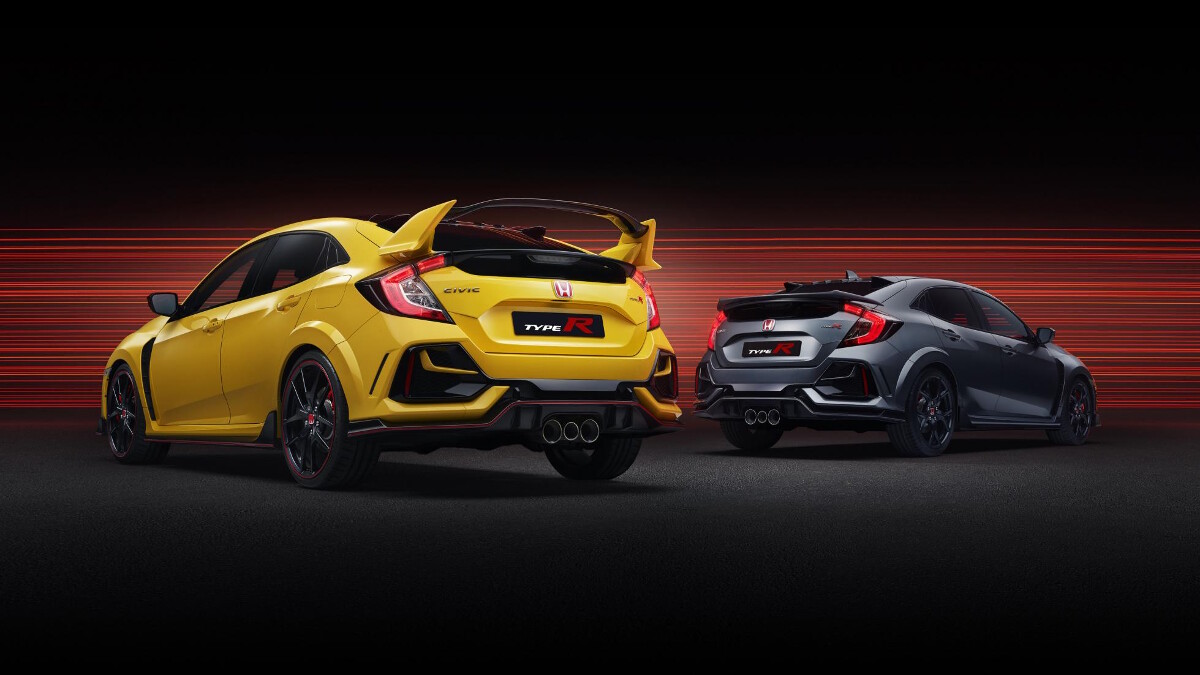