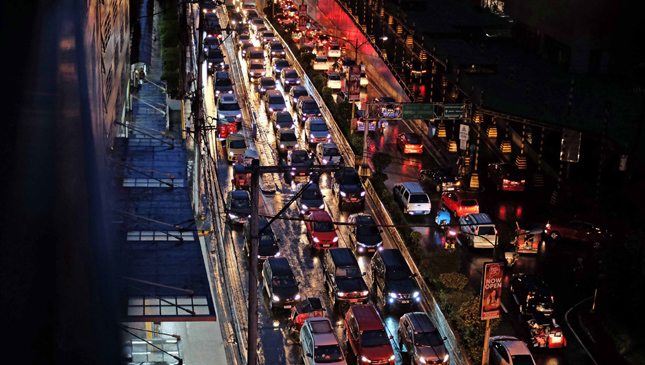 Those of you who follow the Department of Transportation's (DOTr) social media accounts will know that the agency likes to trumpet its projects and programs every now and then. But what exactly is the status of their implementation?

According to a report by the Commission on Audit (COA), not so good.

The COA report on the DOTr for 2017 highlights that out of the 159 "locally-funded and foreign-assisted projects" under the government body, only six managed to reach a disbursement rate between 75-100%.

That's an eye-opening 96% of projects delayed under the DOTr. This includes projects in the aviation and ports (the bulk of delays), railways, and roads and bridges sectors. So what gives? According to the COA, the "timely obligation and disbursement of allotments for the department's projects" were affected by late signings of Memorandum of Agreements (resulting in zero disbursements for 58 projects) and changes in policy direction by managers and leaders, among others.

"In view of the Department's unutilized allotments and cash allocations, timely delivery of its mandated services, particularly the improvement of road safety by expanding safe, affordable and accessible public transport, was not achieved.

"We recommend and management agreed to improve the utilization of its allotments and cash allocations through timely implementation of programs and projects so as to not delay the completion and availability of the projects for public use," the COA report reads.

It's not exactly a good look for the DOTr. Let's hope the next report will show some improvement, because we need all the infrastructure we can get. You can check out the rest of the COA findings at the government agency's official website. 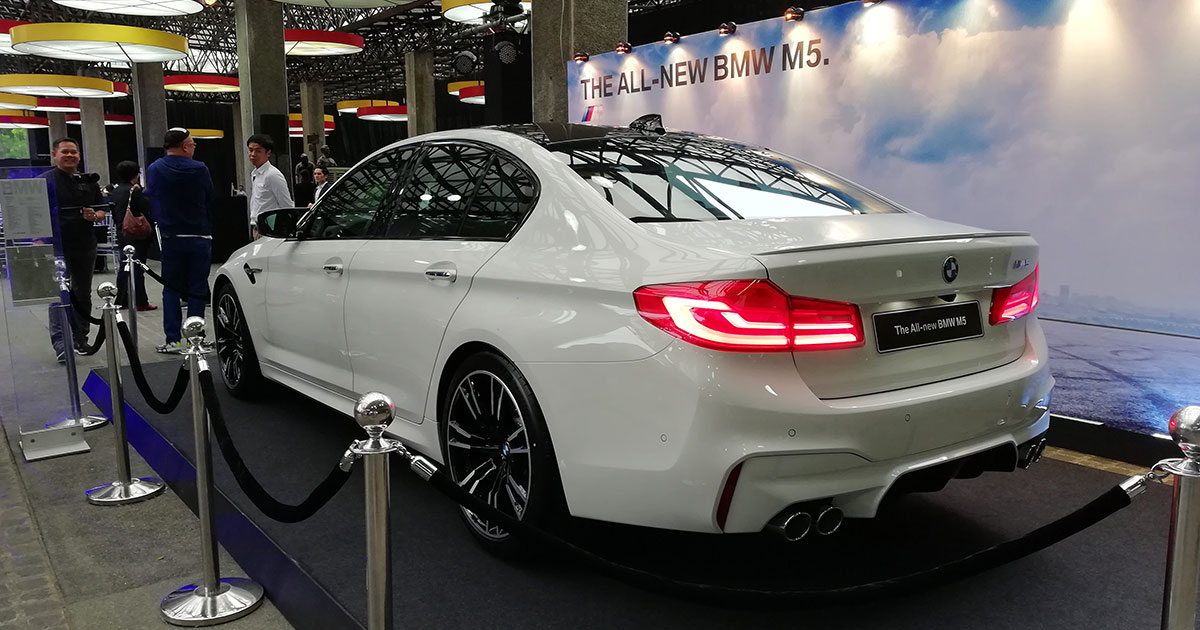 The 600hp BMW M5 has been launched
View other articles about:
Recommended Videos
Read the Story →
This article originally appeared on Topgear.com. Minor edits have been made by the TopGear.com.ph editors.
Share:
Retake this Poll
Quiz Results
Share:
Take this Quiz Again
TGP Rating:
/20