Is the DPWH’s new Bulacan bike lane just being used to dry grain?

Earlier this month, the Department of Public Works and Highways (DPWH) opened 9.6km Pulilan–Baliuag Diversion Road in Bulacan which, to the delight of the local biking community, included a designated lane for bicycle riders.

“As part of DPWH’s plan, not only is it our main goal to provide vehicular infrastructure, but pedestrian infrastructure as well—especially for those who do not have private vehicles of their own,” DPWH head Mark Villar said during the P50.694-million project’s inauguration.

“This is why we aim to incorporate bike lanes in all our projects similar to what we did here in the Pulilan–Baliuag Diversion Road.”

Well, it looks like the bike lanes aren’t being used according to their purpose.

We’re pretty certain this isn’t what the DPWH had in mind when it came up with the bike lane idea. The agency should probably look into this. Agree? 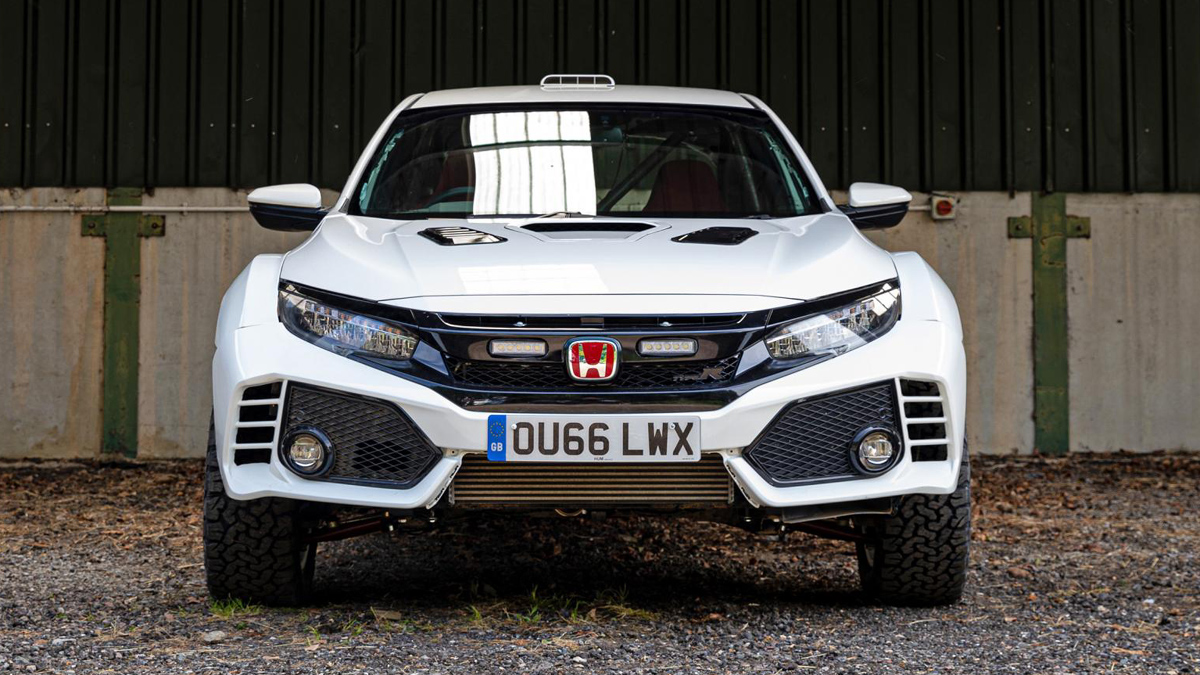 The Honda Civic Type R has been turned into an off-road beast
View other articles about:
Recommended Videos
Read the Story →
This article originally appeared on Topgear.com. Minor edits have been made by the TopGear.com.ph editors.
Share:
Retake this Poll
Quiz Results
Share:
Take this Quiz Again
TGP Rating:
/20