The Department of Public Works and Highways (DPWH) has expressed its intent to prioritize putting bike lanes on public roads in 2019. Our thoughts? It’s about time.

According to Inquirer.net, DPWH secretary Mark Villar said the government agency is already studying including bike lanes and pedestrian infrastructure in existing and future roads.

“It’s part of our priorities, not just vehicular infrastructure, but also we want emphasis on pedestrian infrastructure,” the official said during a recent Meet Inquirer forum.

“Lahat ng roads , ng , -incorporate possibility of a bike lane. When applicable, we really endeavor to include bike lanes in roads,” Villar added, citing Laguna Lake Highway and its built-in bike lanes as an example. “If there’s a workable area, we really prioritize pedestrian infrastructure. Hindi ng tao may . We want it also to be a walk-able country.”

According to the report, the DPWH is already studying putting up bike lanes in Intramuros, Manila, and roads along the Pasig River. 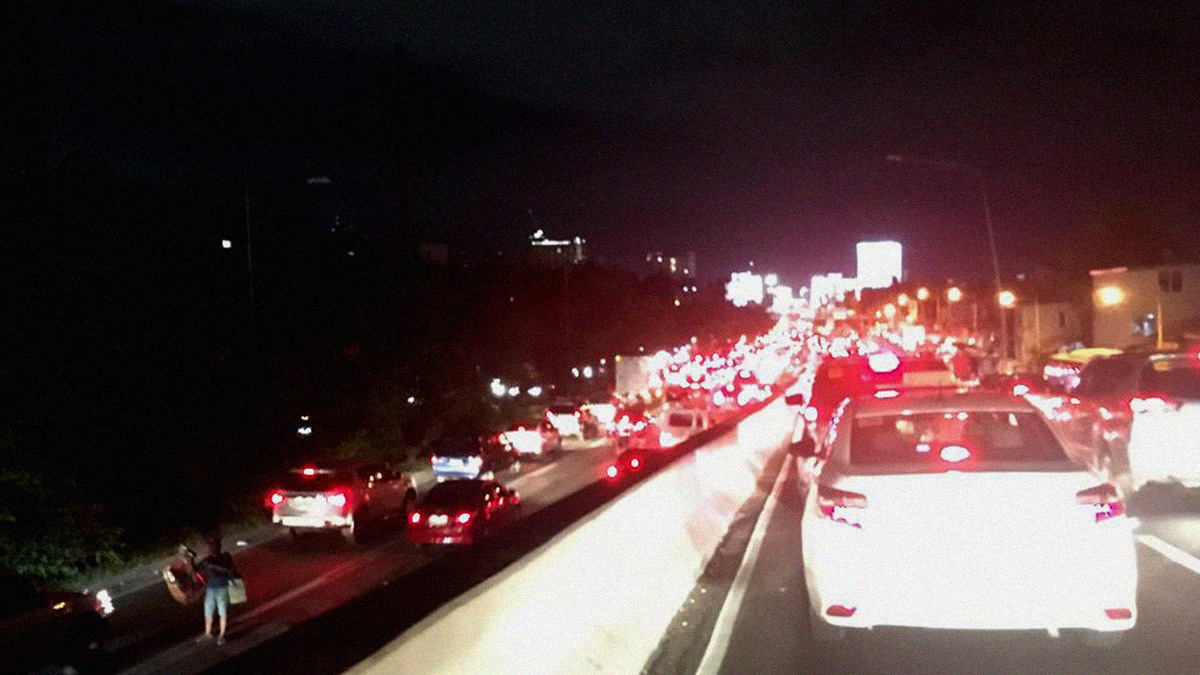 ‘Flexi-time’ bill in Senate may reduce stress caused by traffic
View other articles about:
Recommended Videos
Read the Story →
This article originally appeared on Topgear.com. Minor edits have been made by the TopGear.com.ph editors.
Share:
Retake this Poll
Quiz Results
Share:
Take this Quiz Again
TGP Rating:
/20