A well-lit España Boulevard? Yes. The Department of Public Works and Highways (DPWH) has, apparently, installed new lights along the iconic Manila thoroughfare, and—as a former student of the University of Santo Tomas (UST)—I think the agency deserves props for this.

The newly installed lights span from the Welcome Rotonda in Quezon City all the way to Morayta—a total of 1.9km in length. Manila City mayor Isko Moreno took to Facebook yesterday to thank the DPWH and secretary Mark Villar for illuminating the busy eight-lane boulevard. Look:

Frankly, it’s about time someone did something about the poor lighting conditions on España Boulevard. The improved visibility these new lights provide isn’t just a big deal for motorists, either. Anyone who regularly passes through the area on foot—especially students of UST and other surrounding universities—can attest to how shady the area can be at when the sun goes down. Maybe unscrupulous individuals will now give a second thought to preying on pedestrians.

Damn. Looking at the photos, the improvement is like night and day—literally. Hopefully, Manila City can improve the lighting conditions around España Boulevard’s side streets as well. As for the area’s flooding? Well, that’s another problem entirely. 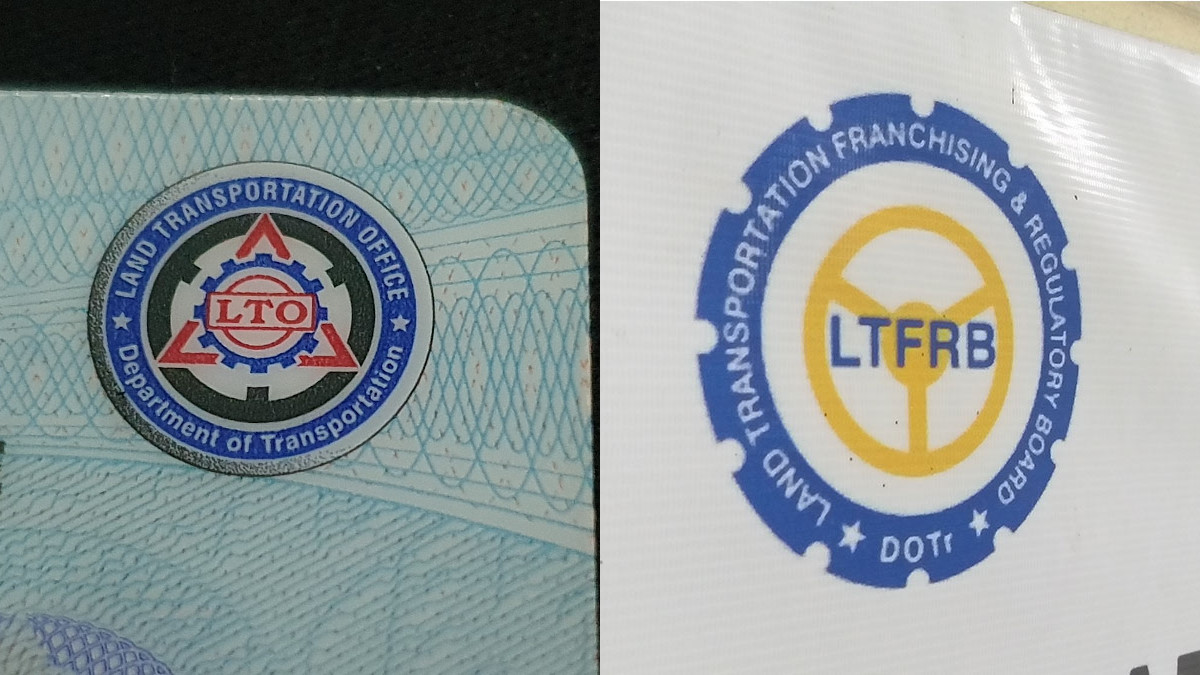 LTO, LTFRB suspend operations under MECQ
View other articles about:
Read the Story →
This article originally appeared on Topgear.com. Minor edits have been made by the TopGear.com.ph editors.
Share:
Retake this Poll
Quiz Results
Share:
Take this Quiz Again
TGP Rating:
/20