Motorists who frequent Roxas Boulevard may want to brace for a little extra traffic over the coming months.

The Department of Public Works and Highways (DPWH) will be conducting road reblocking and repair works along portions of the busy thoroughfare over the next 180 calendar days. According to the agency, it received clearance to push through from the Metropolitan Manila Development Authority (MMDA) and began works last Friday.

“Tonight, we will begin repair along portions of the outermost northbound lanes of Roxas Boulevard, starting at the 50 meters from EDSA in Pasay side, and another 50 meters from P. Ocampo Street in Manila side,” DPWH South Manila District Engineer Mikunug Macud said last Friday.

“Roxas Boulevard is a 5.45km national road that serves as a major route of heavy vehicles daily particularly trucks going in and out of Manila Ports. That’s why its foundation deteriorates faster than regular roads, hence the need for rehabilitation,” he added.

The DPWH added that the 530-meter portion from EDSA to before Libertad has received an allocation of P20 million, while the 500-meter section from Ocampo Street to before Quirino Avenue received P40 million. All of this will go towards drainage improvements, traffic management, and road concreting.

Will you be avoiding Roxas Boulevard following this announcement? 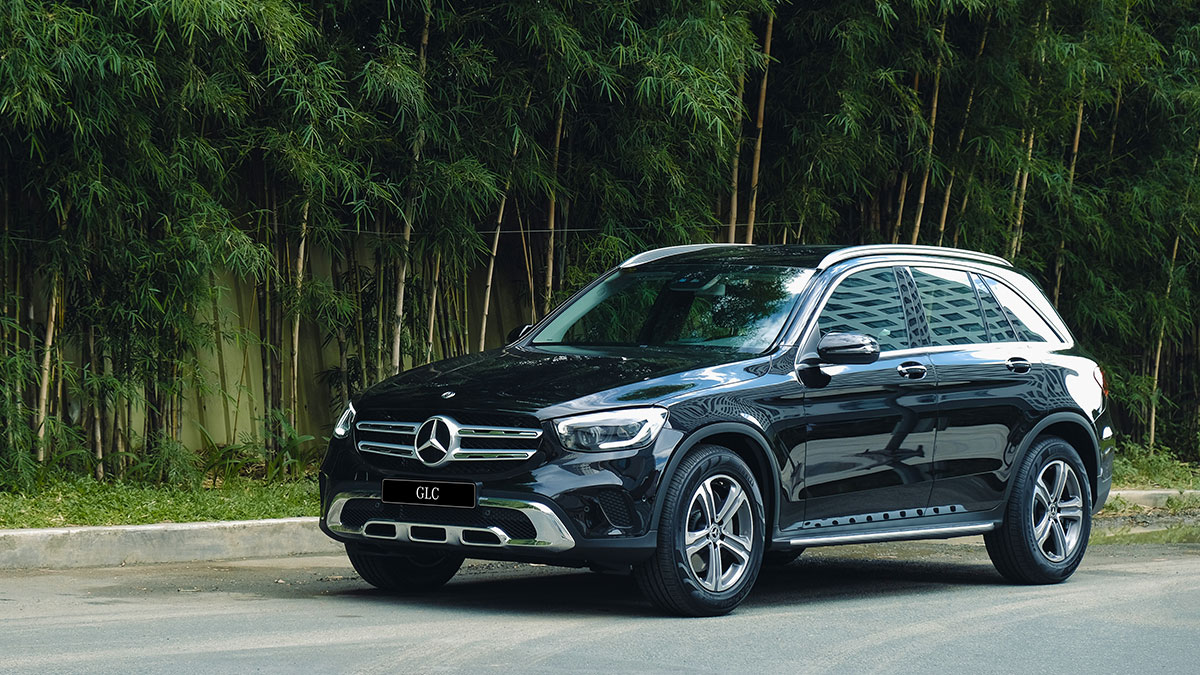 The new Mercedes-Benz GLC 200 Limited is now available for P3.99-M
View other articles about:
Read the Story →
This article originally appeared on Topgear.com. Minor edits have been made by the TopGear.com.ph editors.
Share:
Retake this Poll
Quiz Results
Share:
Take this Quiz Again
TGP Rating:
/20