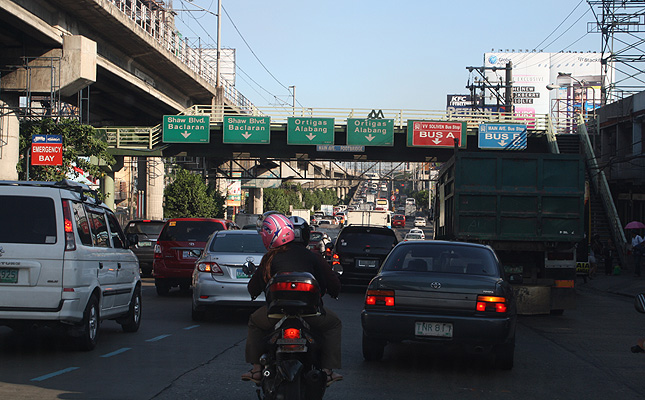 Perhaps to take advantage of the sparse traffic on Metro Manila roads as urban dwellers either stay indoors or travel to the provinces over the Holy Week break, the Department of Public Works and Highways has announced that it will conduct road reblocking and repairs on EDSA and other major thoroughfares from 12:01am of April 2 (Holy Thursday) to 12 noon of April 5 (Easter Sunday).

The Holy Week roadwork schedule was reportedly recommended by DPWH-National Capital Region director Reynaldo Tagudando. As for the roads that will be repaired, these are:

* Along Mindanao Avenue from Road 8 to North Avenue (first lane);

* Along EDSA between Connecticut and Guadalupe Bridge, Mandaluyong City;

* Along EDSA from Guadalupe Station to Estrella Street (fourth and fifth lanes); and

* Along EDSA from Buendia to Escuela Street (fourth and fifth lanes).

Motorists are advised to avoid said areas and to take alternate routes instead. 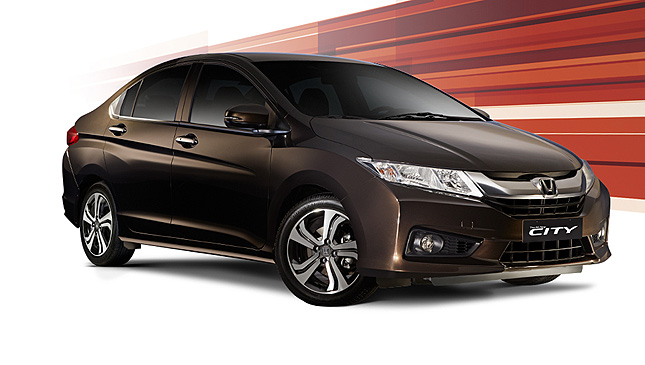 Honda PH to field motorist assistance this Holy Week
View other articles about:
Read the Story →
This article originally appeared on Topgear.com. Minor edits have been made by the TopGear.com.ph editors.
Share:
Retake this Poll
Quiz Results
Share:
Take this Quiz Again
TGP Rating:
/20