The Metropolitan Manila Development Authority (MMDA) says it is looking into a new proposal from the private sector that would implement a one-way traffic scheme on EDSA and C5.

Earlier today, Engineer Fernando Guevara, president and managing partner of GPI Engineers Inc., presented the proposal in a briefing with the MMDA, which said it is open to studying the scheme. Guevara is basing his plan on a personal study he conducted in 2015 on Metro Manila’s traffic situation. In a nutshell, the pitch is for EDSA to be restricted to vehicles driving southbound, while C5 would be for those going north.

You probably have a few questions. “What if I’m coming from Makati, and I want to go to Ortigas? Do I have to go around C5 just to reach north?” Well, no—Guevara is encouraging the use of other roads outside of EDSA to go around the metro, specifically for situations like this.

“Okay, let’s assume the traffic does improve overall. What about commuters using public transport?” Good question. But there’s more to this proposal than just changing the flow of traffic. Guevara says that this policy can only be properly executed if a bus system will be created along with the passing of Senate Bill No. 847 (also known as the Commuter Welfare Act) into law.

Guevara specifically mentioned one section of the bill stating that proper stops and terminals should be situated “within 500 meters of residences, schools, offices, commercial areas, and other activity centers within cities.” He is suggesting that this be reduced to 200 meters to meet international standards.

This will then create new bus routes that will utilize side streets and less-used roads to transport commuters from south to north without having to go around C5, he explains. With more bus stops along EDSA, access to public transport on this major thoroughfare would be improved.

Following the briefing, MMDA spokesperson Celine Pialago had this to say: “We really need to appreciate ideas like this so that we can have something to start on. Yung mga ganitong klase po ng pag-aaral, na-a-appreciate po namin ito at pag-aaralan po ito ng aming engineering department.

What do you think of this proposal? Is it feasible? Let us know in the comments. 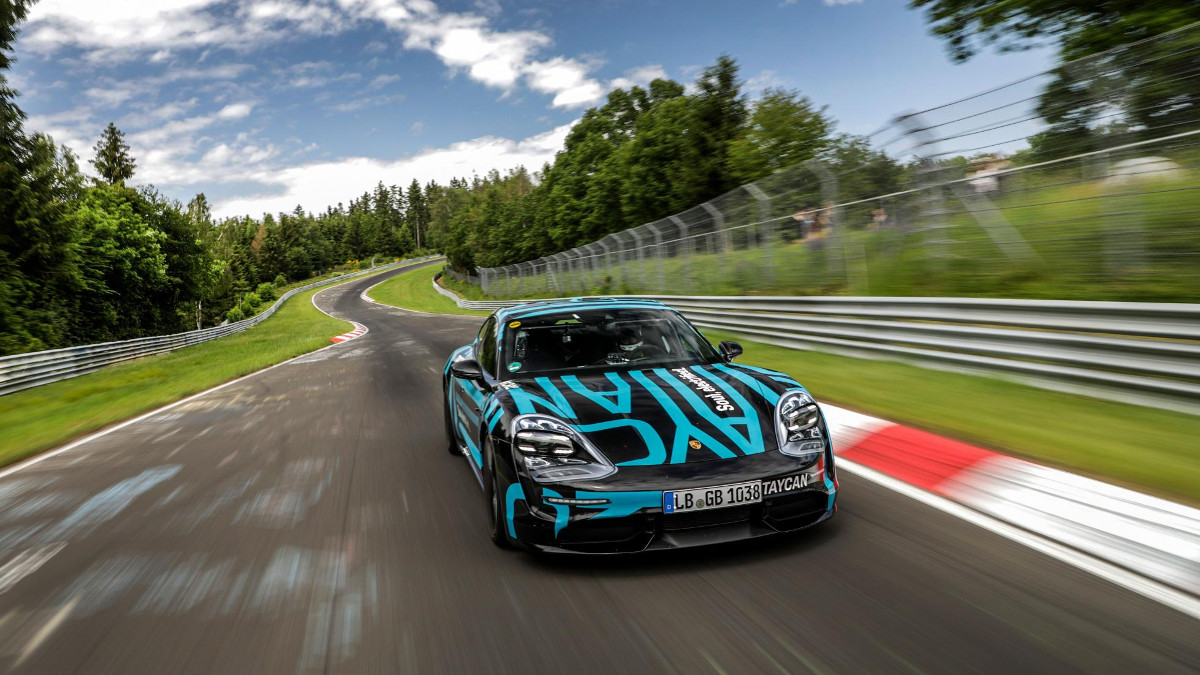 The Porsche Taycan is now the fastest four-door EV around the Nordschleife
View other articles about:
Read the Story →
This article originally appeared on Topgear.com. Minor edits have been made by the TopGear.com.ph editors.
Share:
Retake this Poll
Quiz Results
Share:
Take this Quiz Again
TGP Rating:
/20