An ominous sign of what’s in store for us in the coming months
by Leandre Grecia | Aug 28, 2019

We’re a few days away from the end of August, and that means we’re coming closer and closer to the holiday season. Although that might seem like a lot of fun—especially for the kids—the ‘ber’ months spell something totally different for motorists and commuters in Metro Manila: heavier traffic.

As if the current situation wasn’t bad enough already, right? Well, if you feel that traffic volume on EDSA is at an all-time high right now, you might not be entirely wrong about that. In fact, the Metropolitan Manila Development Authority (MMDA) says that traffic along the major thoroughfare is now reaching levels that are usually observed during the ‘ber’ months.

The agency reports that since July, the average number of vehicles traversing EDSA has ranged from 386,000 to 402,000 per day. The average running speed of these vehicles was an incredibly slow 19.37kph—approximately 20kph for northbound traffic and 18kph for southbound—in the month of July alone. This is even slower than the 19.57kph daily average recorded way back in December 2016.

Regardless of whether EDSA’s traffic situation does worsen or not, now would be a good time to plan some adjustments to your daily travel around Metro Manila during the holiday season. Better safe than sorry, right? 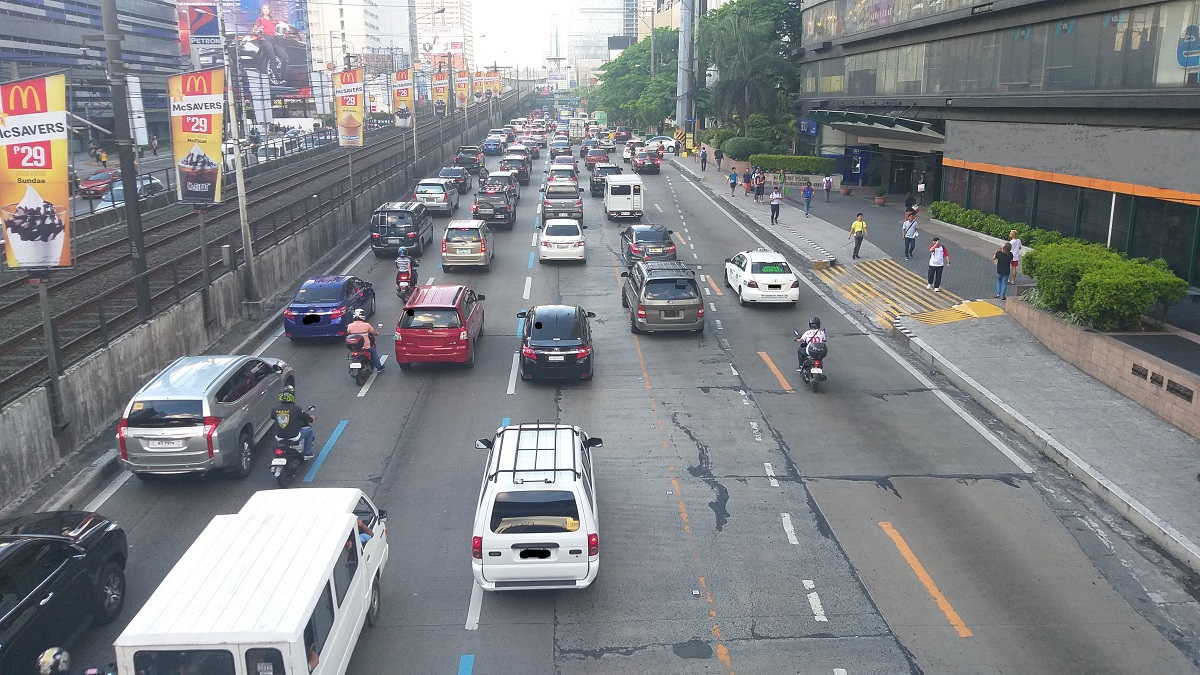 MMDA to study proposal for one-way traffic scheme on EDSA, C5
View other articles about:
Read the Story →
This article originally appeared on Topgear.com. Minor edits have been made by the TopGear.com.ph editors.
Share:
Retake this Poll
Quiz Results
Share:
Take this Quiz Again
TGP Rating:
/20