Driving into Central London has just got more expensive. An ‘Ultra Low Emissions Zone’ (ULEZ) has come into force, meaning drivers of affected cars will need to pay an extra £12.50 (P850) to drive into the nation’s capital. That’s on top of the £11.50 (P780) ‘Congestion Charge’ you have to pay if you drive into London between 7am and 6pm Monday to Friday. You need to pay the ULEZ charge, which replaces the ‘T-Charge’, 24 hours a day, seven days a week.

If your car was built after ‘06, if it’s a petrol, or ‘15 if it’s a diesel, you’re all good. Yep, even if said car is a Bugatti Chiron, which produces 516g/km of CO2 on the old NEDC cycle. Not a penny to pay beyond the normal Congestion Charge. But a 1.4-liter petrol Ford Fiesta built 15 years ago, which doesn’t? You’re out of luck.

And the ULEZ is set to get even bigger in 2021, stretching right the way out to London’s North and South Circular roads. Other cities are bound to introduce similar schemes, too. For the moment, London’s ULEZ is exactly the same as the Congestion Charge zone. 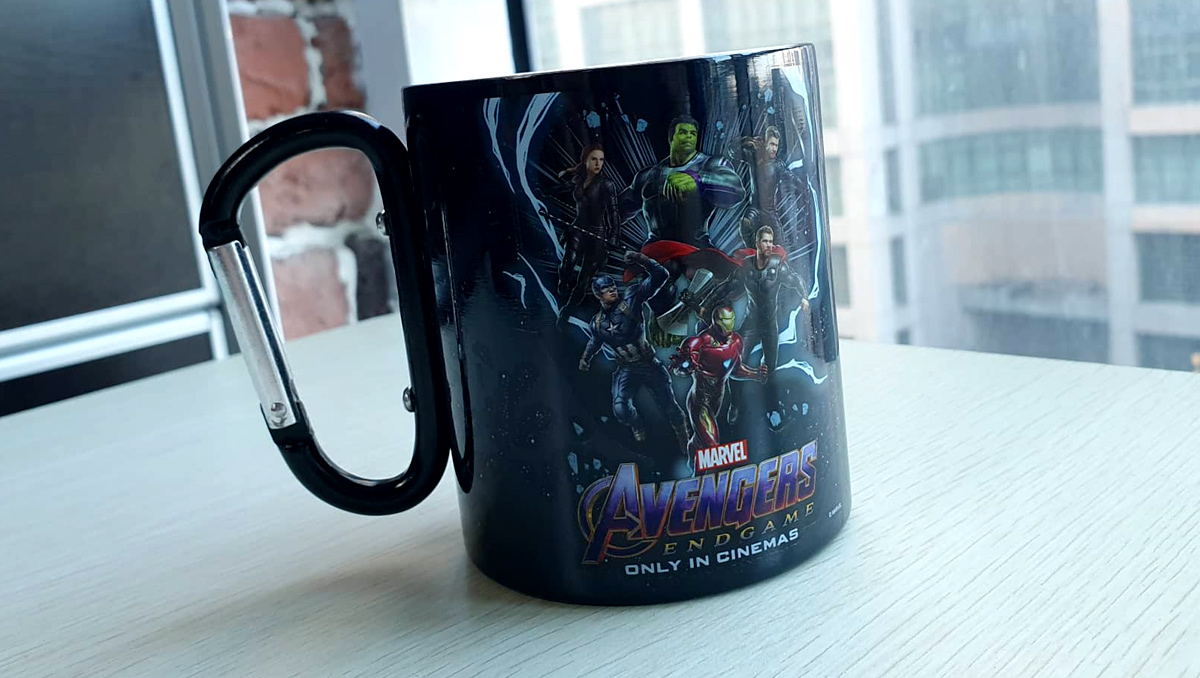 Petron is selling these neat Avengers insulated tumblers and mugs
View other articles about:
Read the Story →
This article originally appeared on Topgear.com. Minor edits have been made by the TopGear.com.ph editors.
Share:
Retake this Poll
Quiz Results
Share:
Take this Quiz Again
TGP Rating:
/20