It looks like the San Juan City government is shifting its fight against traffic and illegal parking into full gear.

The streets around Barangay Greenhills—specifically Club Filipino Avenue, and portions of Annapolis Street, Missouri Street, and Connecticut Street—are now officially no-parking zones from 6am in the morning to 9pm at night, seven days a week.

This new policy is effective as of yesterday, July 25, thanks to Mayor Francis Zamora’s signing of Executive Order no. 4. The Mayor, along with Metropolitan Manila Development Authority (MMDA) special operations commander Bong Nebrija, even conducted anti-illegal parking operations to kick off the city’s new fight against traffic.

You’ve been warned. Be careful where you park, lest your car ends up getting towed. Again, the new Greenhills no-parking policy will be in effect from 6am to 9pm, every day of the week. 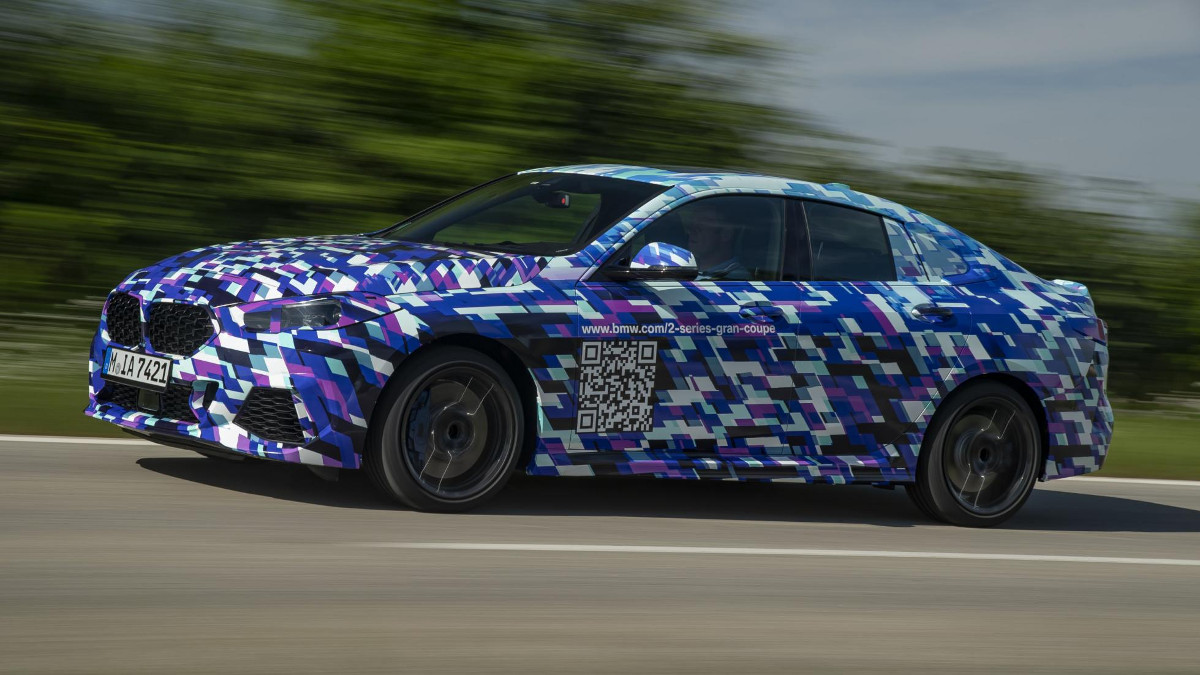 The BMW 2-Series Gran Coupe should still be a hoot to drive despite being FWD
View other articles about:
Read the Story →
This article originally appeared on Topgear.com. Minor edits have been made by the TopGear.com.ph editors.
Share:
Retake this Poll
Quiz Results
Share:
Take this Quiz Again
TGP Rating:
/20