Kaybiang Tunnel is now closed off to tourists

No more stopping to take selfies in the area
by Leandre Grecia | Mar 17, 2021

Planning to head out to Kaybiang Tunnel soon? We’re sorry to be the harbinger of sad news, but the provincial government of Cavite has now ordered a stop to all tourism activities in the area.

In an official Facebook post, Cavite governor Jonvic Remulla declared Kaybiang Tunnel a ‘No Tourism Zone’ beginning Friday, March 19, 2021. If you were thinking of riding or driving to the area anytime soon to snap some photos or whatnot, then be advised.

Remulla cited the rising number of COVID-19 cases across the country as well as the constant heavy traffic around the areas leading up to the tunnel as the reason for this.

According to the official announcement, there will be no parking, eating, selfies, and loitering within the vicinity of the tunnel. It will also be closed off to cyclists who intend to use it for leisure. In addition, there will also be new Philippine National Police (PNP) checkpoints set up in the towns around the tunnel.

Kaybiang Tunnel has turned into a hotspot for countless tourists over the years, and people have continued to flock to the area even during this pandemic. We know the Cavite government’s announcement may come as unpleasant news to some of you, but let’s just all keep in mind that this health crisis isn’t over, and this is simply for the safety of everyone.

The tunnel won’t be going anywhere, anyway, so it’s best we all just wait it out until things return to normal. Stay safe out there, guys. 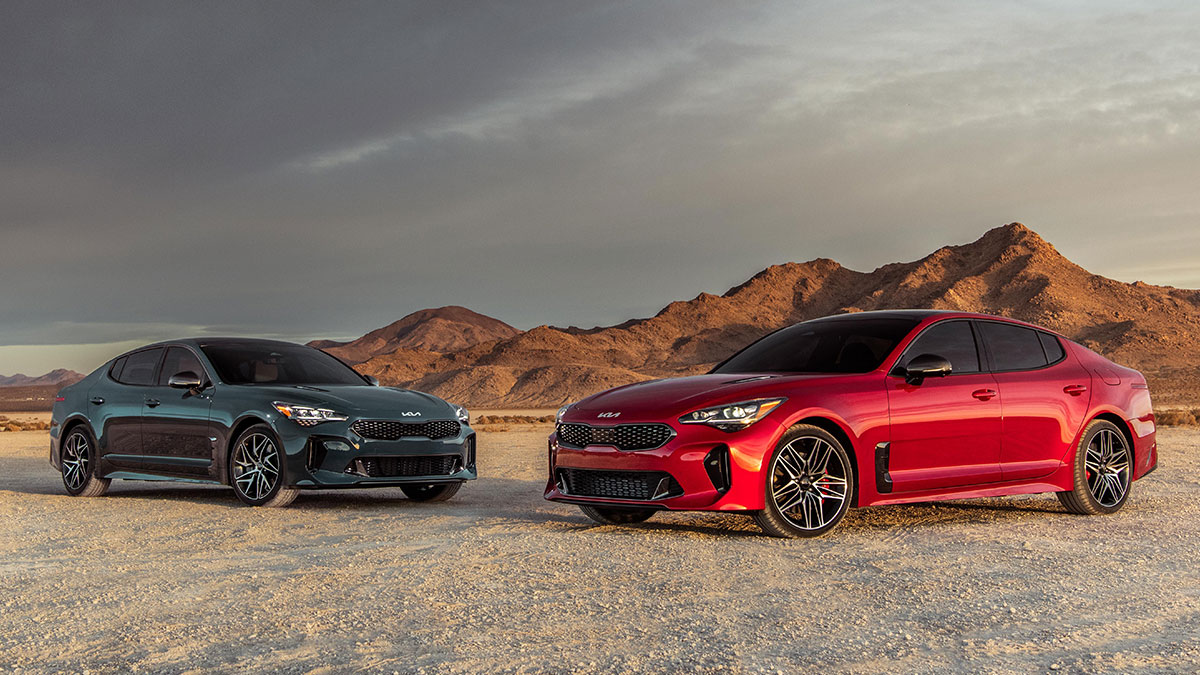 Kia gives the Stinger a new 300hp, 421Nm 2.5-liter turbopetrol
View other articles about:
Read the Story →
This article originally appeared on Topgear.com. Minor edits have been made by the TopGear.com.ph editors.
Share:
Retake this Poll
Quiz Results
Share:
Take this Quiz Again
TGP Rating:
/20