However, operations will take more time to normalize
by Leandre Grecia | Feb 27, 2020

So, more than halfway into that given period, how have the said repairs progressed so far? Well, here’s a bit of good news: the agency has promised that the LRT-2 will resume full operations by the end of June—that’s at least one week ahead of schedule.

According to an Inquirer.net report, LRTA spokesperson Hernando Cabrera recently told the House committee on transportation that the agency plans to speed up its procurement process so the LRT-2 may resume operations between Anonas and Santolan as early as possible. “We’re confident that by June, or even prior to June, we can complete the repairs and that the provisional operations will be implemented,” he said.

However, Cabrera added that while the trains may soon reach the line’s three easternmost stations, operations won’t normalize as quickly: “This means the trains may be a bit slower, or cannot run for too long at any given time, but [we] will at least restore the stations.”

The spokesperson also added that after the procurement process has been completed, the actual repairs may take only two to three months.

How have you coped with the partial shutdown of the LRT-2 in the last few months? Also, what can you say about these most recent developments? 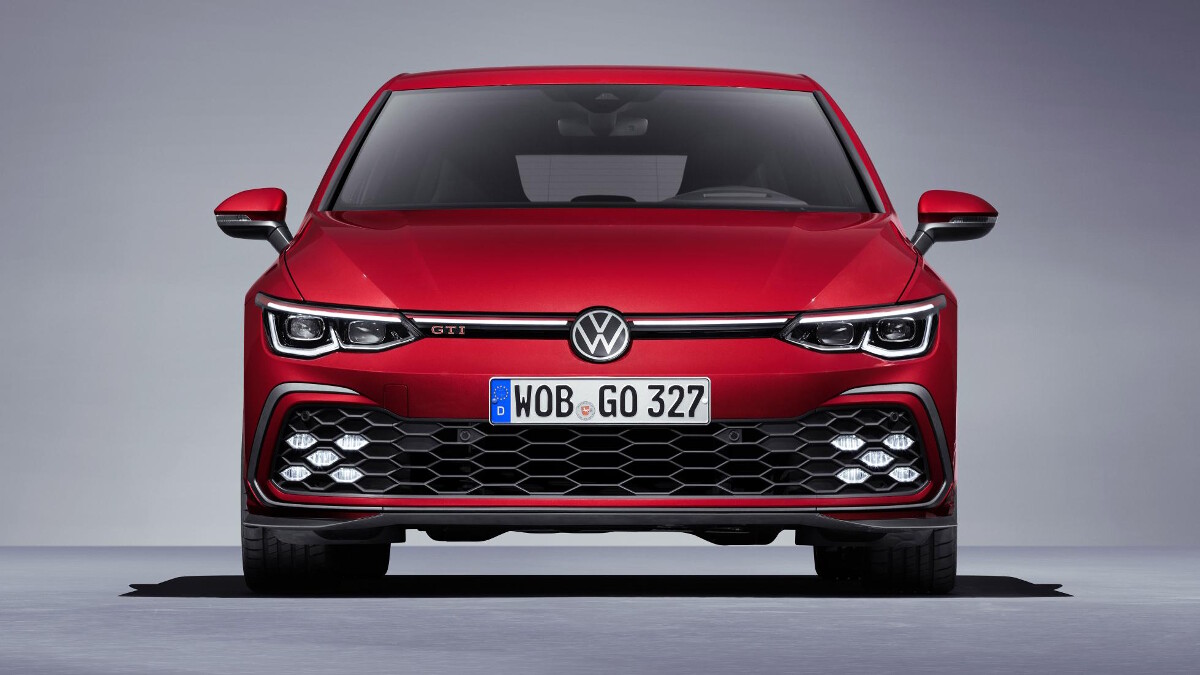 The all-new Volkswagen Golf GTI is ready for the digital age
View other articles about:
Recommended Videos
Read the Story →
This article originally appeared on Topgear.com. Minor edits have been made by the TopGear.com.ph editors.
Share:
Retake this Poll
Quiz Results
Share:
Take this Quiz Again
TGP Rating:
/20