The Anonas, Katipunan, and Santolan stations will be inaccessible
by Leandre Grecia | Oct 4, 2019

In case you missed it, operations of the Light Rail Transit Line 2 (LRT-2) were suspended indefinitely after a fire recently took place between its Katipunan and Anonas stations.

A day after the accident took place, the Light Rail Transit Authority (LRTA) has revealed that due to the damage incurred from the fire, repairs may take up to nine months to complete. As a result, the LRT-2 will need to partially close some of its stations—from Anonas to Santolan, to be exact.

“We have not yet started repair works on the major damage that we sustained. What they have done overnight are preliminary works and some emergency activities, so that we would be able to do some further activities that would enable us to eventually attain what we call partial operations, depending on the availability of power supply in the other areas in the line as well as other safety considerations,” said LRTA spokesperson Hernando Cabrera in an interview with CNN Philippines.

In another interview with ABS-CBN News, Cabrera clarified that the partial closure will last for at least nine months. “It would take us, based on the assessment of our technical personnel, a minimum of nine months to return the full line operations in Line 2,” he said. As for the current situation, the authorities are aiming to resume train operations from Cubao to Recto and vice versa sometime next week.

In the meantime, the LRTA has received assistance from the Metropolitan Manila Development Authority (MMDA) and has begun offering free bus rides from the Santolan depot to Cubao station. You can check out the official tweet below:

The management has also announced that it will be releasing an official statement in the next few hours—keep an eye out for that. For now, it’s best to look for alternate routes and other modes of transportation if you’re part of the population affected by this sudden closure. 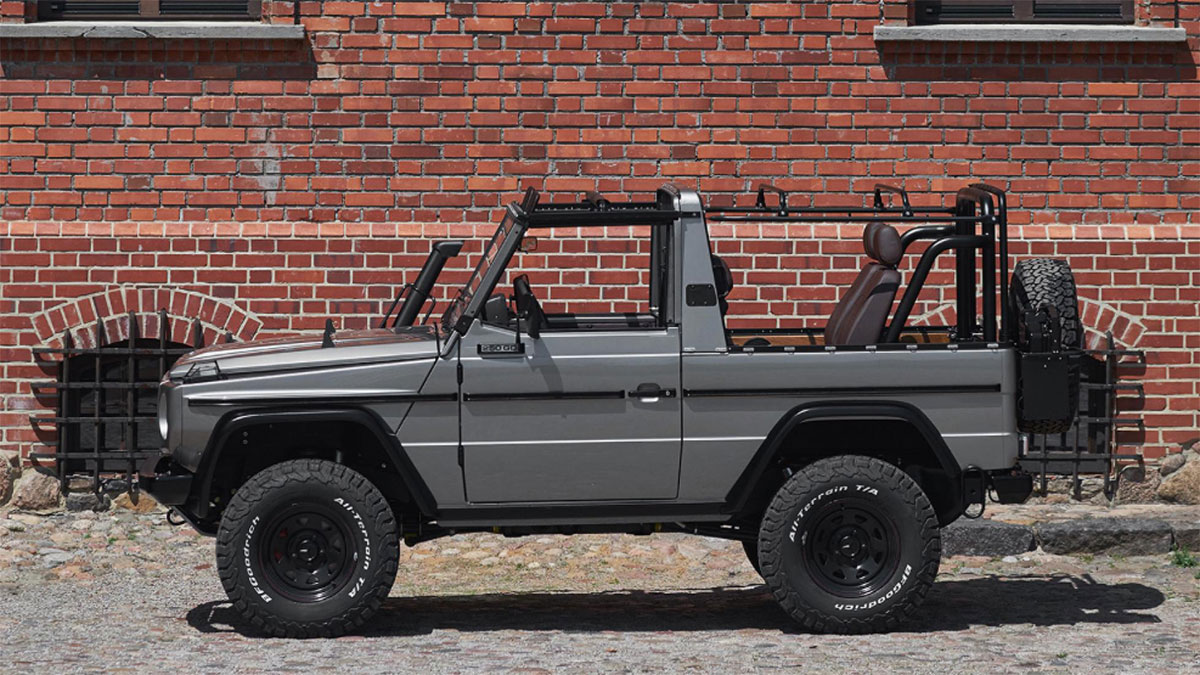 This pristine Mercedes-Benz G-Wagen was once a military vehicle
View other articles about:
Read the Story →
This article originally appeared on Topgear.com. Minor edits have been made by the TopGear.com.ph editors.
Share:
Retake this Poll
Quiz Results
Share:
Take this Quiz Again
TGP Rating:
/20