Report: LTFRB says all dilapidated jeepneys will be gone by June 2020

The days of hazardous jeepney units might be numbered.

According to a report by BusinessWorld, the Land Transportation Franchising and Regulatory Board (LTFRB) says that June 2020 is the agency’s “deadliest deadline” to phase out old and dilapidated jeepney units.

According to the report, several transport groups expressed their dissatisfaction over the government’s public utility vehicle (PUV) modernization program, holding protests and asking that the plan be reviewed.

For its part, the LTFRB says it is open to discussing their concerns but will stand firm on the new standards required of PUVs, the report says.

The LTFRB says it believes it will meet the government’s June 2020 deadline.

The phase-out of dilapidated PUVs has been ongoing for a couple of years now, and it definitely looks like there’s progress as more and more modern PUV units are being added to our roads every couple of weeks. Do you think older jeepney units will be phased out by next June? 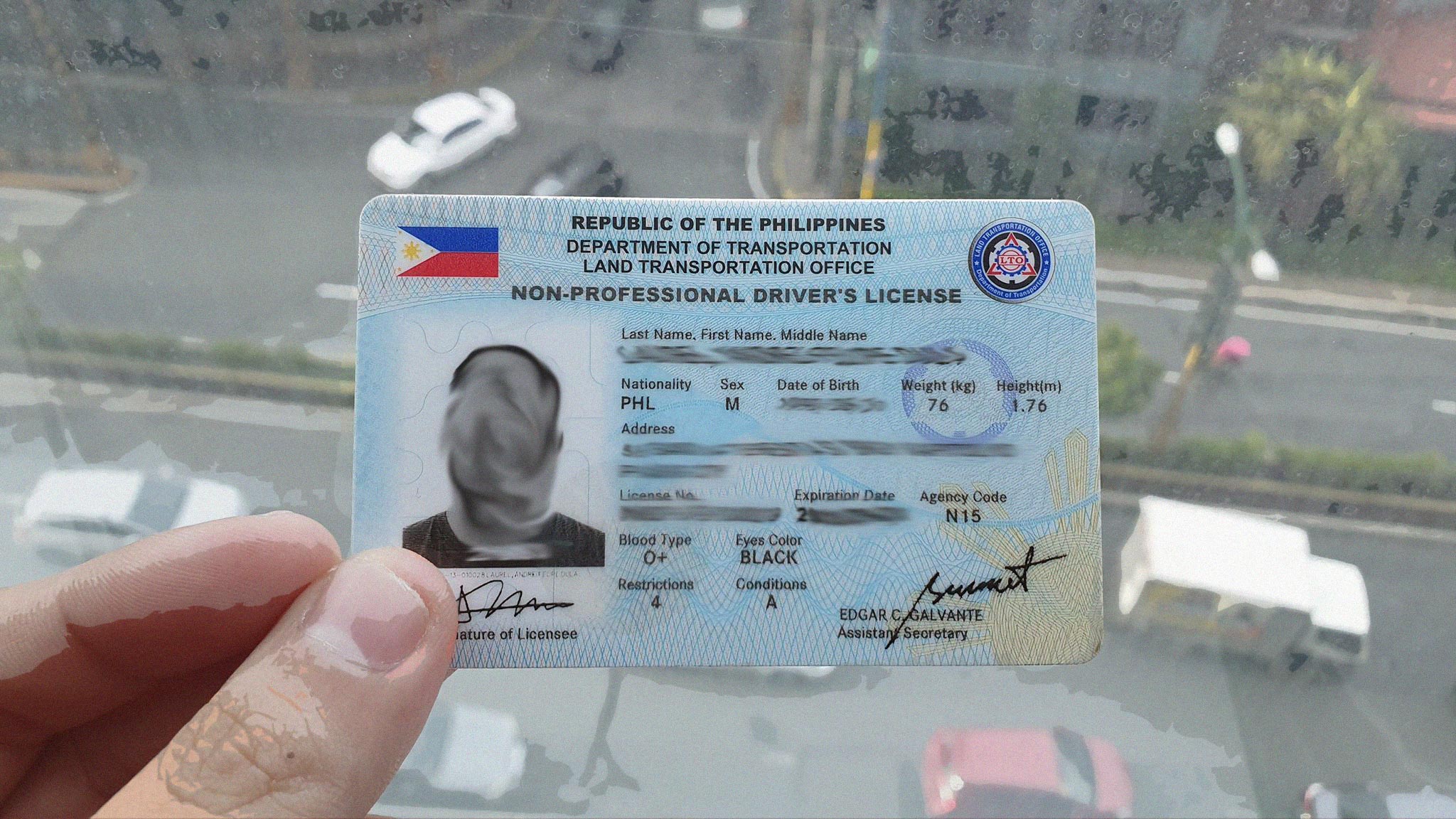 Repeat violators can have license revoked under LTO’s point-based penalty system
View other articles about:
Read the Story →
This article originally appeared on Topgear.com. Minor edits have been made by the TopGear.com.ph editors.
Share:
Retake this Poll
Quiz Results
Share:
Take this Quiz Again
TGP Rating:
/20