Report: LTFRB lowers minimum jeepney fare to P9 for NCR and Regions 3 and 4

Here’s a little good news to start the week…at least if you’re a commuter. If you’re a jeepney driver, on the other hand, you’re probably going to want to sit down for this.

The Land Transportation Franchising and Regulatory Board (LTFRB) has announced that it will be rolling back jeepney fares. This development comes less than a month after the agency assured everyone that the increase, which raised the minimum fare from P8 to P10 in October, would remain.

According to a report by CNN Philippines, LTFRB chairman Martin Delgra said the move is a result of lower fuel prices at the pump.

“After the prices of fuel have peaked some time in October, bumaba nang bumaba na ang presyo ng krudo. And for which reason, Secretary Tugade directed LTFRB to roll back the fare rate, and that is basically what we’re doing,” Delgra said, adding that the hearing to lower jeepney fares will continue.

How much lower will the new minimum fare be? According to a copy of LTFRB Board Resolution No. 091-2018 obtained by GMA News, it’ll be set at P9 for the first four kilometers in NCR and Regions 3 and 4.

This is no doubt a serious cause of concern for jeepney drivers, especially for those who have already shelled out hundreds of pesos for the LTFRB’s new fare matrix. Let’s hope the government can come up with a solution that’ll make this shift easier to swallow for them. 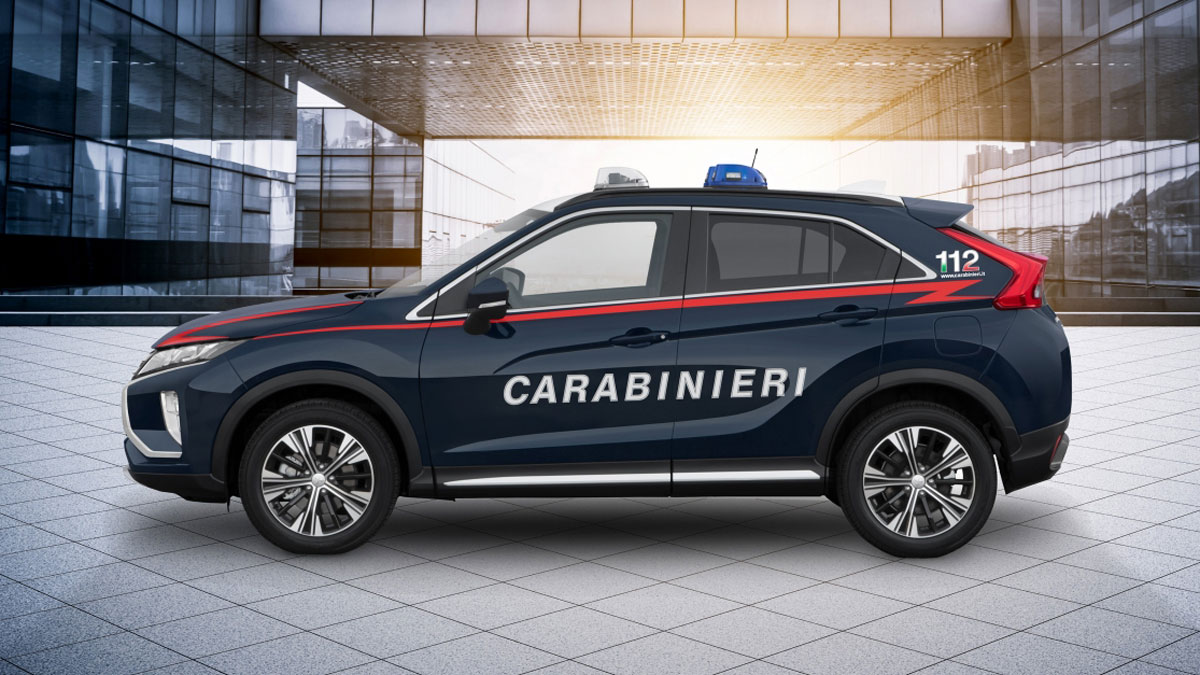 The Mitsubishi Eclipse Cross is now a police car
View other articles about:
Read the Story →
This article originally appeared on Topgear.com. Minor edits have been made by the TopGear.com.ph editors.
Share:
Retake this Poll
Quiz Results
Share:
Take this Quiz Again
TGP Rating:
/20