How do the new taxi fares compare to TNVS rates? 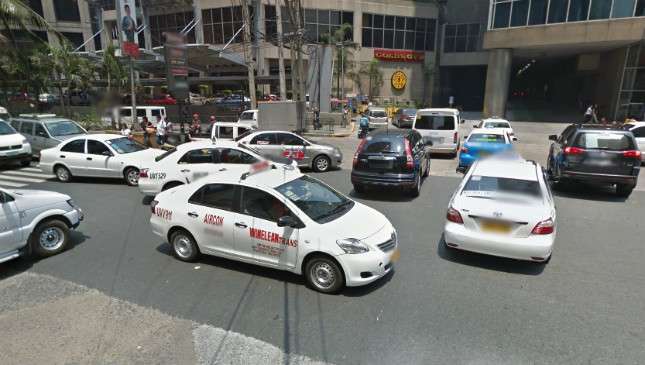 Last month, the Land Transportation Franchising and Regulatory Board (LTFRB) agreed to raise the fares for taxis in an attempt to resolve their 'underutilization' and to address concerns from taxi associations. The intention, the LTFRB said, was to put the rates at par with those of ride-hailing companies.

The new rates were revealed earlier this week. To give you guys a better grasp on it, here's a comparison between the new taxi fares and to those of UberX and GrabCar: 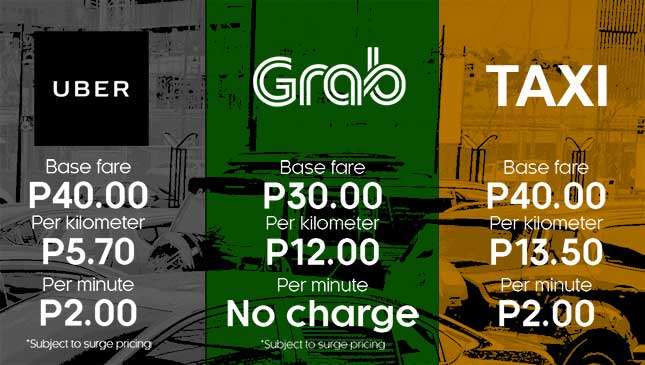 As you can see, true to the LTFRB's promise, the new taxi rates are indeed in the same ballpark as those of the ride-hailing companies. The big difference is that Grab and Uber are subject to price surges depending on traffic and car availability, not to mention the odd promotional rates. Then again, the taxi figures don't include the special kind of 'surge' that wayward drivers have been known to implement.

What do you guys think about the new taxi rates? Will they entice you take more cabs, or will you opt to book a private car on your phone instead? Sound off in the comments. 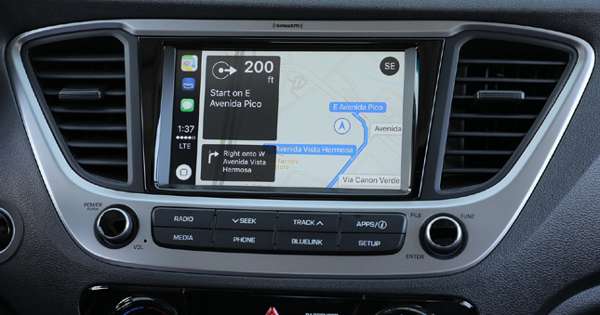 Study: Using a car's touchscreen increases the risk of accidents
View other articles about:
Read the Story →
This article originally appeared on Topgear.com. Minor edits have been made by the TopGear.com.ph editors.
Share:
Retake this Poll
Quiz Results
Share:
Take this Quiz Again
TGP Rating:
/20