LTFRB: Uber drivers have cases of overcharging and refusing passengers 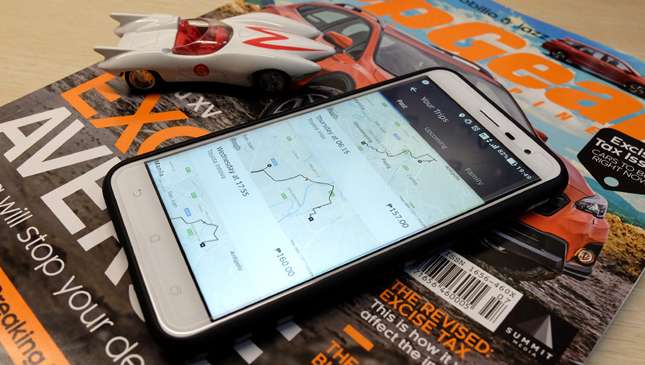 By now it's apparent that the situation between the Land Transportation and Franchising Regulatory Board (LTFRB) and Uber is far from rosy.

Both sides have refused to budge since the agency issued a suspension order against the ride-hailing service (though Uber initially complied), and it doesn't look like a resolution is anywhere within sight. What's more, the motion for reconsideration which Uber filed this morning has already been junked by the agency.

If you think all this is the extent of it, keep reading.

Earlier today, officials of the LTFRB held a press conference to give the public some 'context' regarding its suspension order. Board member Aileen Lizada kicked things off with a Powerpoint presentation detailing all the cases filed against Uber from 2015 to present. Here they are below:

*Harassment, discourteous and threatening the life of passenger

*Sexual harassment made through text messages from a cellular phone

*Alleged system glitch of its application

*Alleged rape committed by the driver of his peer

*Alleged system failure of its application

*Alleged failure of its peer/partner to grant student fare discount

*Employing an arrogant/discourteous, reckless driver and for sexual harassment, involving its peer

*Violation of terms and conditions of respondent's operators franchise

The slides presented by the LTFRB are already making its rounds on social media. Netizens have been quick to point out that regular taxis, buses, and other modes of public transportation have been guilty of most of these violations, and worse, for far longer. What do you make of the LTFRB's presentation? 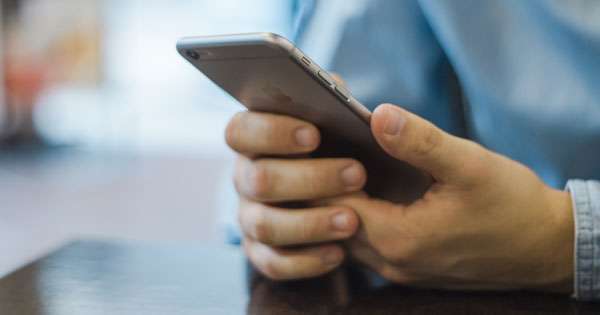