LTO: No, you can't pay to choose the ending of your plate number

It's not considered an 'added service'
by Drei Laurel | Oct 1, 2018
CAR MODELS IN THIS ARTICLE

Picture this: You've just bought a brand-new ride and are in the process of registering it. The dealer suggests that you pay an extra P3,000 to P5,000 in order to choose the final numeral on your license plate. You know, so you can avoid the hassle of the no-window number coding scheme.

The dealer claims this is common practice, and that the payment is for what's considered as an "added service" or a "special plate." Do you bite?

It's tempting, but according to the Land Transportation Office (LTO), it isn't allowed.

The government agency recently released a statement regarding reports of dealers engaging in such practices, and along with it a stern warning: "We will not condone this act and put these people where they should be. We may withdraw the accreditation of the erring car dealer and their agents."

According to LTO head Edgar Galvante, motorists—especially new car owners—should avoid falling victim to this corrupt practice. Motorists should note that "special plates" do exist, and these cost P15,000 (for the custom number) and P25,000  (for two-digit number). But this official service has been suspended while the LTO is catching up to the plate-release backlog. As of the moment, there's no word when special plates will be made available again.

"I enjoin the motorists to just pay only the amount with official receipts because the agency does not charge anything above the prescribed fees," Galvante said, describing such dealers and agents as criminal minds. He added that the government's plan is to have all new cars coming straight out of dealerships with license plates already attached as part of the agency's "Moving Forward" program.

So there you have it, straight from the agency's head. The next time a dealer tries to get you to shell out extra for a little added convenience, think twice. 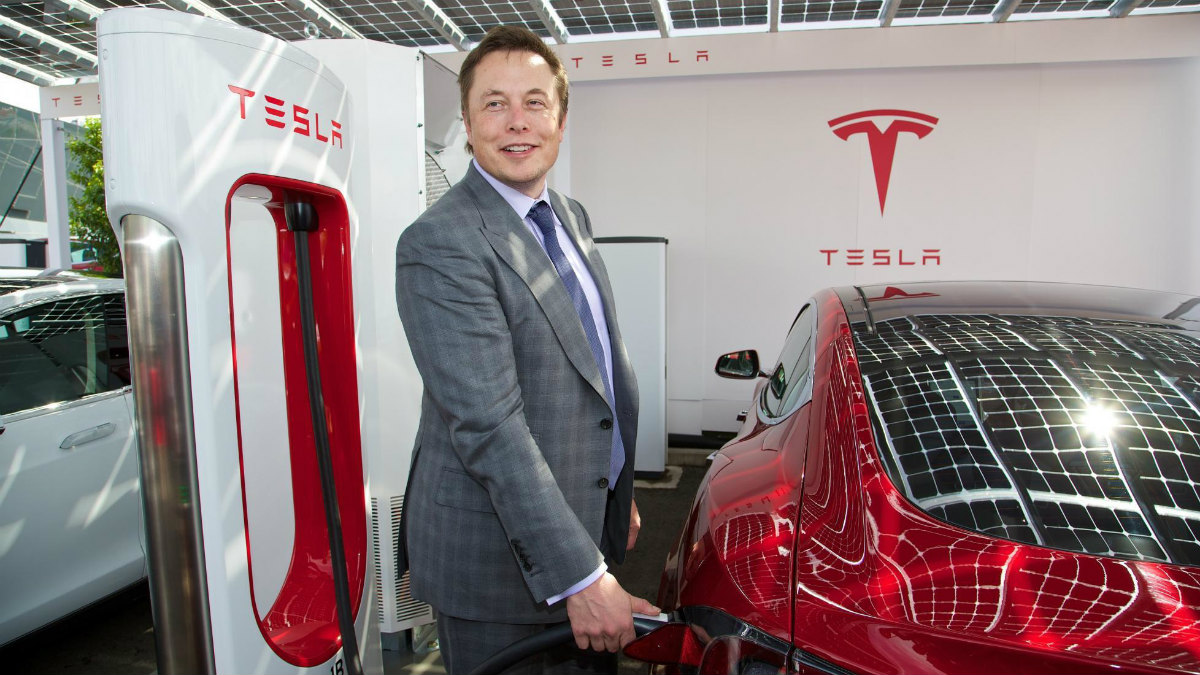 Elon Musk is in serious trouble with the US gov't over his tweets
View other articles about:
Read the Story →
This article originally appeared on Topgear.com. Minor edits have been made by the TopGear.com.ph editors.
Share:
Retake this Poll
Quiz Results
Share:
Take this Quiz Again
TGP Rating:
/20