Even the LTO made a tribute to Kobe Bryant

If you’re in the Philippines, chances are someone in your immediate vicinity is a Kobe Bryant fan.

During the Black Mamba’s prime, this country was, without a doubt, Southeast Asia’s Laker Nation. Every basketball court you looked someone was sporting Bryant’s purple and gold, shouting ‘Kobe!’ as they tried to nail his signature mid-range turnaround jumper.

Bryant remains to be a sports diety around these parts, and it’s apparent when you see the crazy number of tributes being posted online by Filipino fans following Bryant’s tragic passing earlier today.

“Today, the basketball-fanatic nation, mourns the loss of one of the greatest basketball players to ever lived, Kobe Bryant. Kobe Bryant was involved in a helicopter crash that led to his untimely death,” the Land Transportation Office (LTO) posted on its National Capital Region (NCR) Facebook page accompanied by a photo of the late basketball great.

“Kobe Bryant, together with his daughter, were on their way to a basketball camp when the crash happened. Truly devastating news for all of the basketball fans in the world,” the agency added, also taking the opportunity to remind everyone to stay safe while traveling—whether by “road, in a plane, or in a boat.”

Like we said, this country is full of Kobe fans. Rest in peace, Black Mamba. 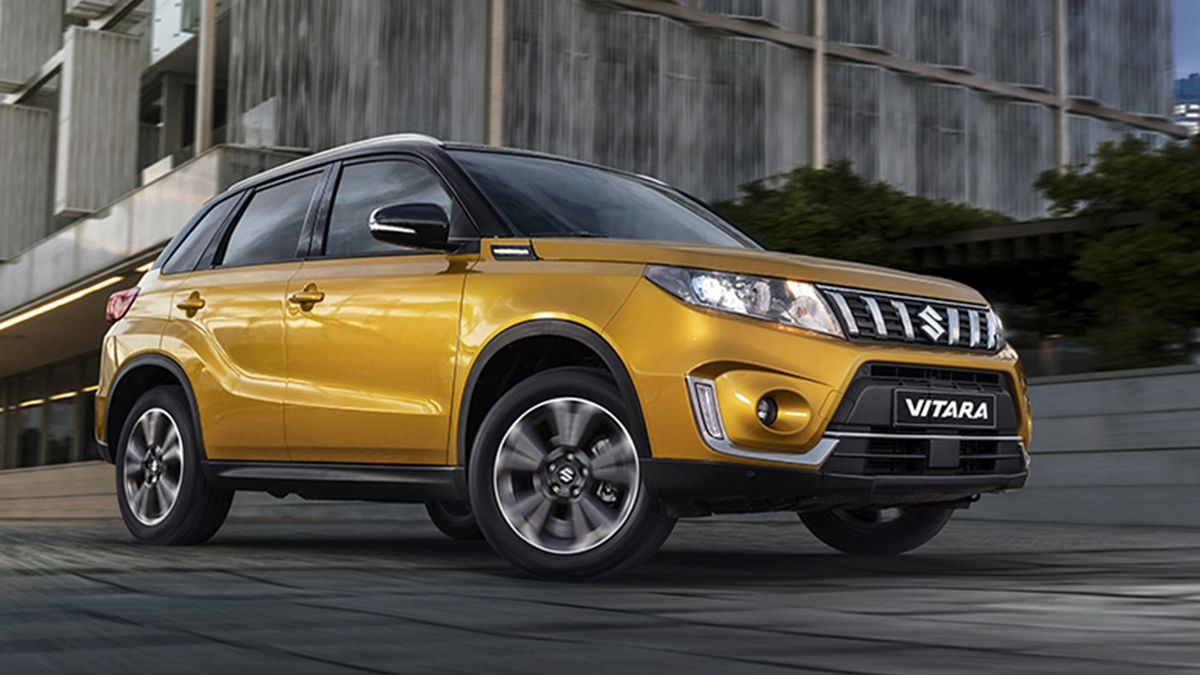