President Rodrigo Duterte is fed up with the series of fatal accidents happening in remote parts of the country. A recent deplorable incident involved a cargo truck that fell into a deep ravine in Surallah, South Cotabato, killing 21 persons and injuring 14 others. Reports said most of the victims belonged to a family that was on their way to a children’s party in General Santos City when the tragedy struck. Many of the fatalities were from one to nine years old, reports added.

Initial investigations showed that the cargo truck lost its brakes while negotiating a downhill road at Barangay Lambangan in T’boli town.

Aside from undisciplined and uneducated drivers, he likewise ordered these agencies to intensify the crackdown against those running public utility vehicles who are into illegal drugs. “When you take drugs, you are out to hurt somebody,” he added.

Aside from pursuing criminal cases against drivers involved in road crashes, Duterte recommended the imposition of minimum imprisonment to erring drivers who are responsible for road accidents.

An Executive Order on stricter road safety enforcement will soon be issued, according to DOTr Secretary Arthur Tugade.

We’re hoping that this is not just another knee-jerk reaction from the government.

Do you think the imprisonment of undisciplined drivers is enough to deter road accidents in the future? 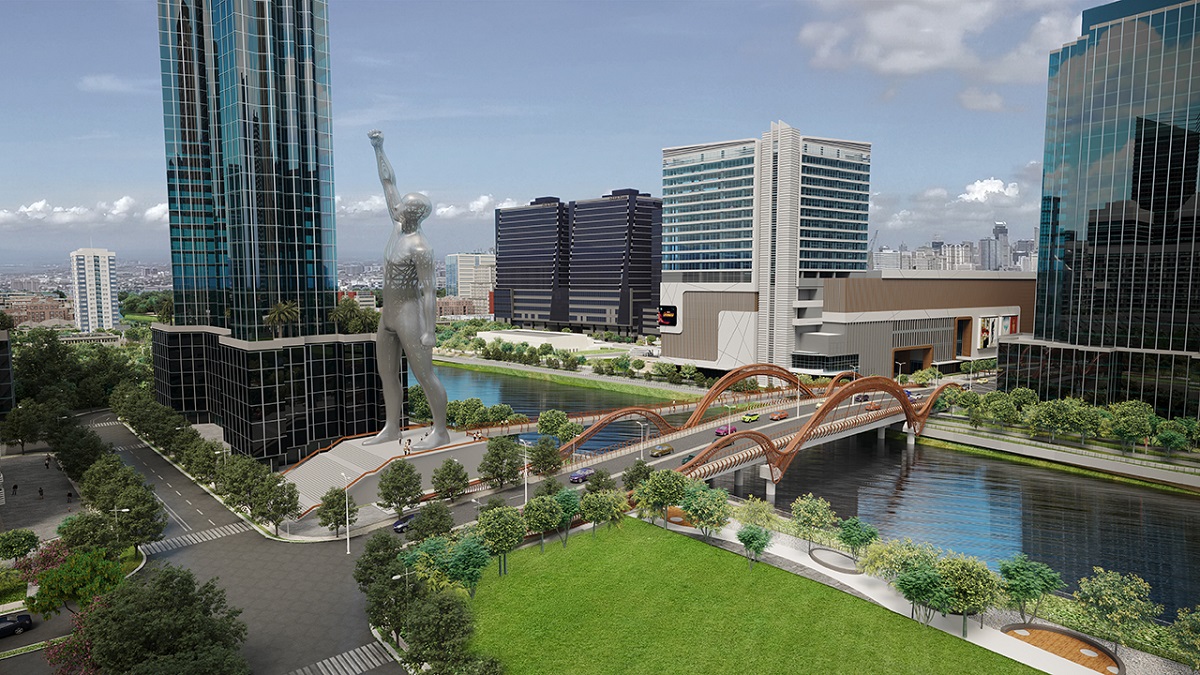 Robinsons Bridgetowne will soon connect Quezon City and Pasig
View other articles about:
Read the Story →
This article originally appeared on Topgear.com. Minor edits have been made by the TopGear.com.ph editors.
Share:
Retake this Poll
Quiz Results
Share:
Take this Quiz Again
TGP Rating:
/20