If you’ve ever been pulled over for a traffic violation in the city of Manila, listen up. The city government says it will be erasing accumulated traffic penalties over the past seven years via a general amnesty program.

Manila City mayor Isko Moreno made the announcement yesterday via Facebook alongside an image of a pile of unclaimed driver’s licenses from 2013 onwards.

According to Moreno, the general amnesty program will last until the end of 2019, on December 31. Afterward, Moreno said that cases will be filed against owners of unclaimed driver’s licenses at the Metropolitan Trial Court.

If you are among the violation receipt holders Mayor Moreno is referring to, it’d probably be a good idea to take the Manila City government up on its offer—especially if you’re the “top notcher” with over P100,000 worth of violations.

Do you think this is a smart move? Let us know in the comments. 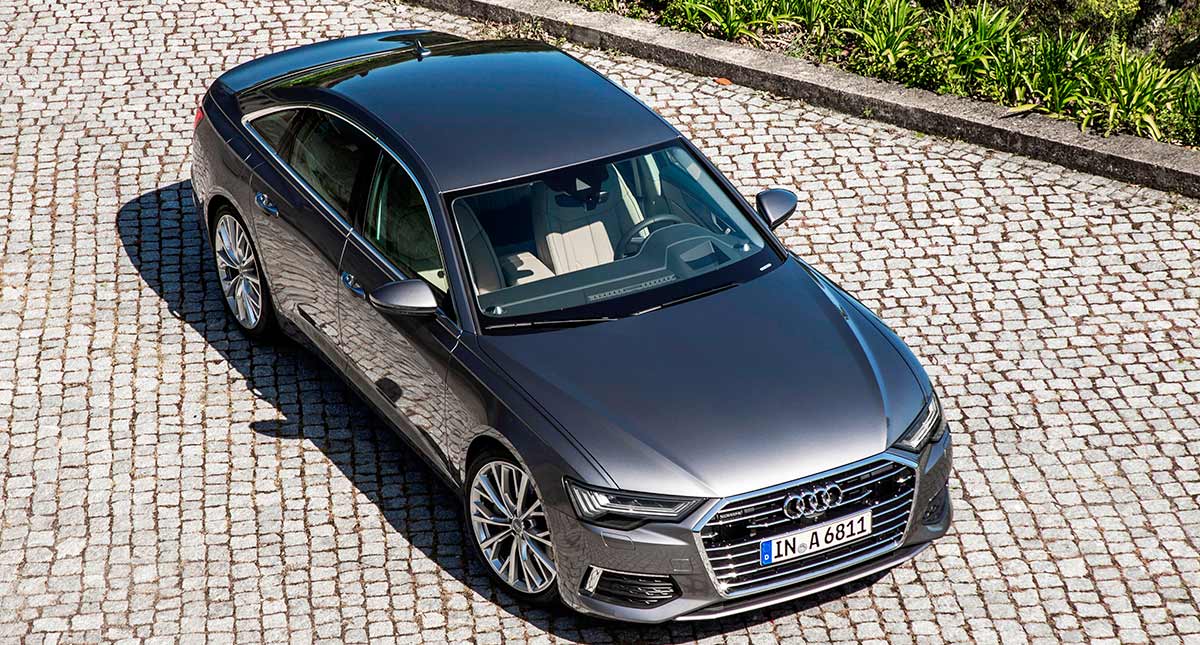 The all-new Audi A6 has been launched in PH
View other articles about:
Read the Story →
This article originally appeared on Topgear.com. Minor edits have been made by the TopGear.com.ph editors.
Share:
Retake this Poll
Quiz Results
Share:
Take this Quiz Again
TGP Rating:
/20