The Manila City government made quite the announcement today, as it called for the abolition of the Manila Tricycle Regulatory Office (MTRO).

According to a report by Inquirer.net, city mayor Isko Moreno stated the order during a recent flag-raising ceremony. “I’m asking the vice mayor for today’s session to abolish MTRO. I hope Vice Mayor Lacuna and the members of the city council, I want you to abolish the entire MTRO,” said Moreno.

The MTRO governs the franchising and regulation of the tricycles within the City of Manila. The mayor’s order was a result of alleged corruption within the agency. Moreno, however, cleared that this move was not ‘anti-poor.’

Moreno did not drop names nor specify any incidents in particular, but he intends to dissolve the entire office together with all of its personnel. He has also yet to mention which agency will fulfill the duties of the MTRO in its place.

What do you think of the mayor’s decision? 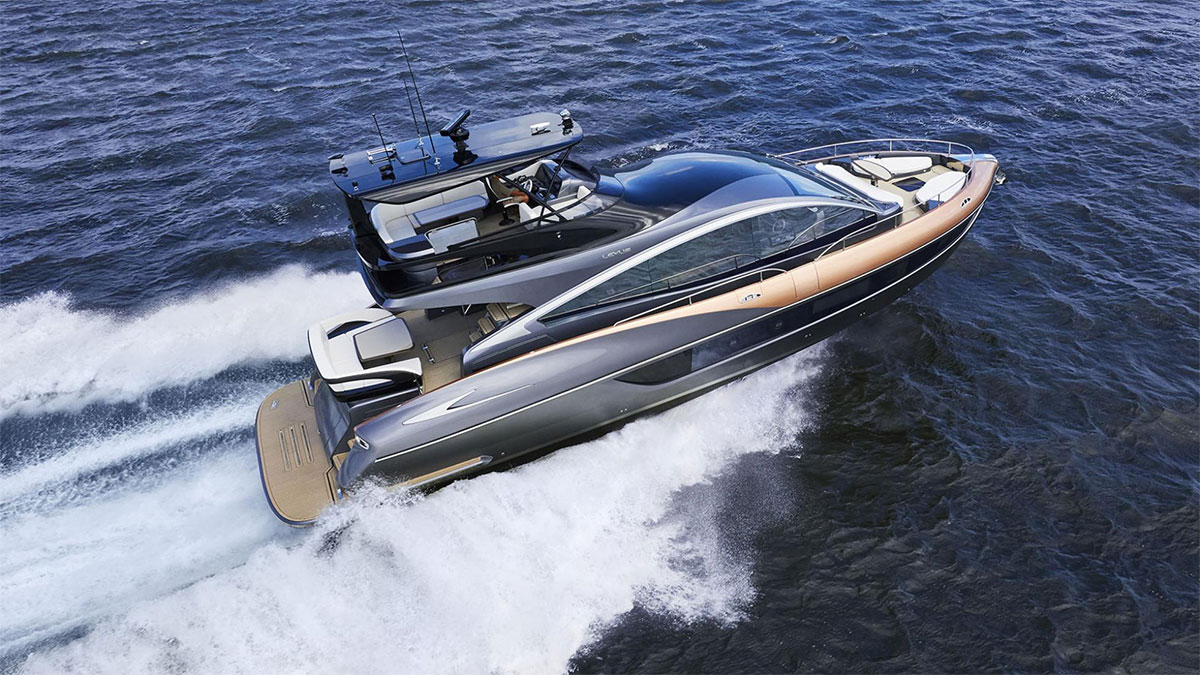 Lexus just built a 2,700hp yacht powered by two engines
View other articles about:
Read the Story →
This article originally appeared on Topgear.com. Minor edits have been made by the TopGear.com.ph editors.
Share:
Retake this Poll
Quiz Results
Share:
Take this Quiz Again
TGP Rating:
/20