The new ordinance is in line with the recent clearing operations of the DILG
by Leandre Grecia | Aug 22, 2019

You’ve probably heard about the Proof-of-Parking Space Act, which has been filed and is currently in the works in the Senate. What you might not have heard of yet is that a similar ordinance—one taking a preemptive approach, if you would—is now being imposed in Marikina City.

According to a report from Manila Bulletin, Marikina City mayor Marcelino Teodoro has announced that his local government unit is now implementing the ‘No Garage, No Building Permit’ Ordinance of 2019.

Section 3 of the ordinance reads: “Anyone who intends to construct a structure shall be required to show proof like the presentation of a building plan or blueprint attesting to the availability of a permanent parking space or facility on his/her proposed construction as a requirement for the issuance of a building permit.”

The efforts are in line with the directives from the national government and the Department of Interior and Local Government to clear public roads. It is a proactive measure that addresses the same issue as the ‘No Car, No Garage’ policy.

“Technically, it would be to require as a prerequisite for the application and approval of a building permit to have a vehicle provision for parking mandatory. That way, we could resolve iyong problem sa residential structures na nagpa-park sila sa roads,” says Councilor Donn Favis, the author of the new city ordinance.

The city government also said that it is planning to create communal parking lots to provide ample space for those with small lots and do not have the luxury of building their own garages.

What are your thoughts on this new ordinance in Marikina City? 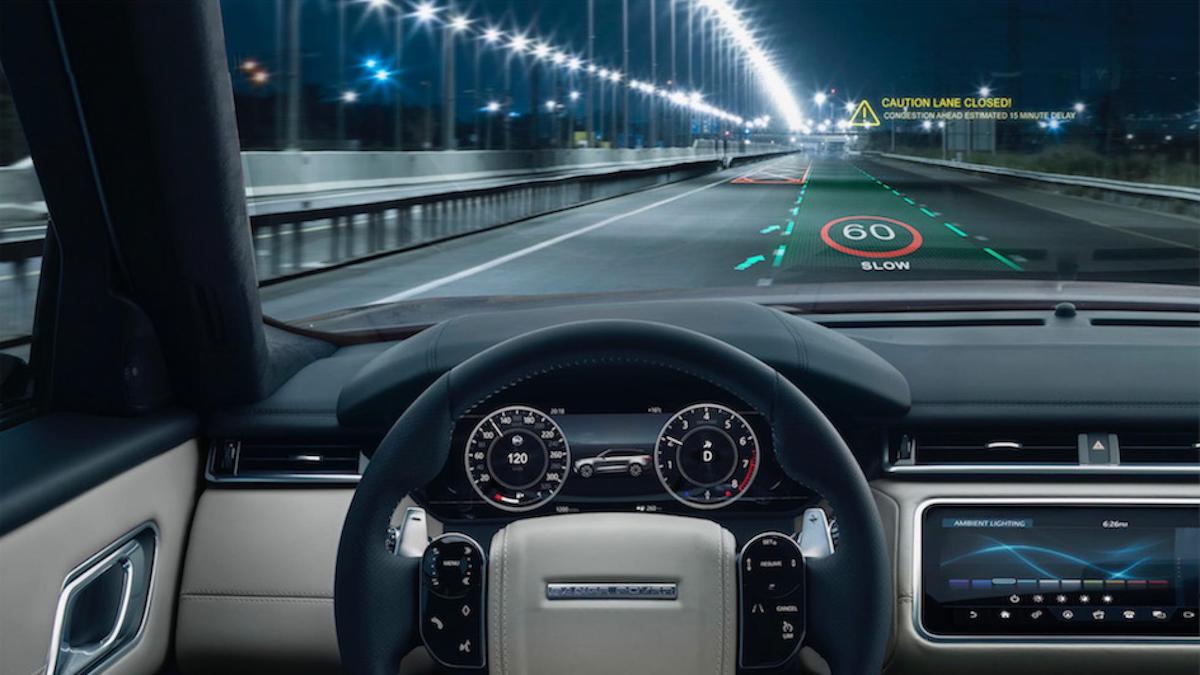 In the future, you’d be able to watch 3D films in your Jag or Land Rover
View other articles about:
Read the Story →
This article originally appeared on Topgear.com. Minor edits have been made by the TopGear.com.ph editors.
Share:
Retake this Poll
Quiz Results
Share:
Take this Quiz Again
TGP Rating:
/20