Patient enough to putter about so slowly?
by Sharleen Banzon | Nov 6, 2013
CAR BRANDS IN THIS ARTICLE 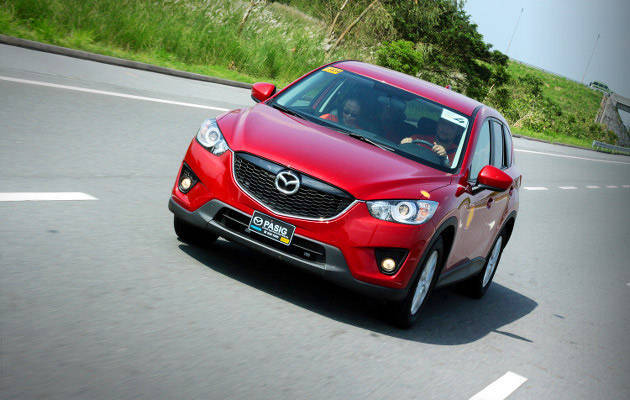 As we've reported earlier, Berjaya Auto Philippines, the official Mazda distributor in the country, recently held an economy run dubbed the Mazda Skyactiv Experiment. The route featured city and highway legs. For the highway component, one of the goals was to find out the most fuel-efficient cruising speed: 60kph, 80kph or 100kph.

The participants did a 75km loop on the SCTEX--from Clark to the Hacienda Luisita exit and back to Clark--for each of the above-mentioned cruising speeds. That makes three runs for each test car, with a total of nine test cars (three units each of the Mazda 6, the CX-5 FWD Pro, and the CX-5 AWD Sport). Needless to say, it was a lucrative exercise for the toll operator, and an unspeakably tedious one for the participants. We were allowed to use cruise control, but most of the participants opted not to since it would negatively affect fuel efficiency and there were prizes for the best mileage figures.

The test cars were topped up after every run to determine their km/L readings for each cruising speed. The 60kph, 80kph and 100kph fuel-consumption figures were then averaged per vehicle model.

Because it allowed the vehicles to run in the highest gear while maintaining low cruising revs, 60kph was found to be the most fuel-efficient speed for highway running. But even if you're not in a hurry, would you still travel that slowly to save a bit more at the pumps? Check out the chart below to see the fuel-consumption trade-off for going faster. 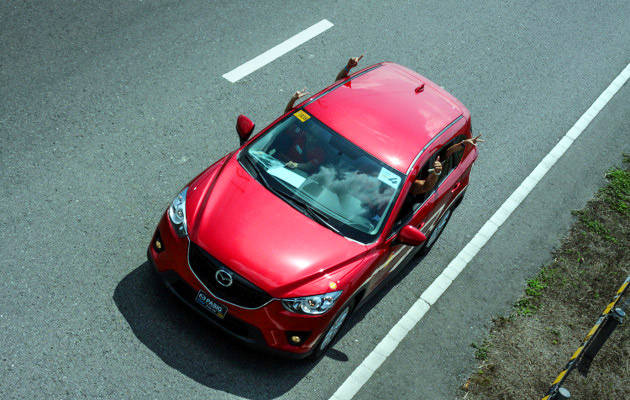 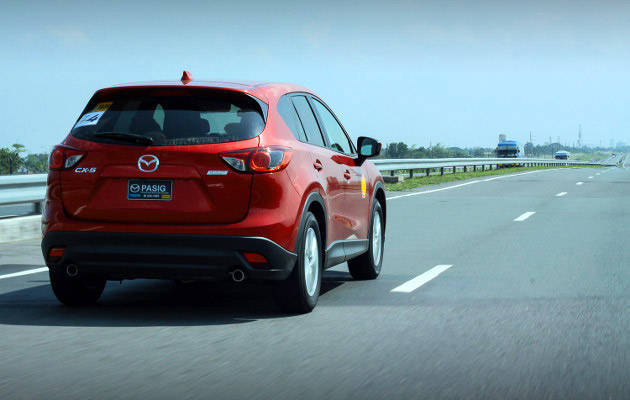 Mitsubishi Mirage Gymkhana: A taste of things to come
View other articles about:
Read the Story →
This article originally appeared on Topgear.com. Minor edits have been made by the TopGear.com.ph editors.
Share:
Retake this Poll
Quiz Results
Share:
Take this Quiz Again
TGP Rating:
/20