A memorandum of agreement might allow tricycles on national roads 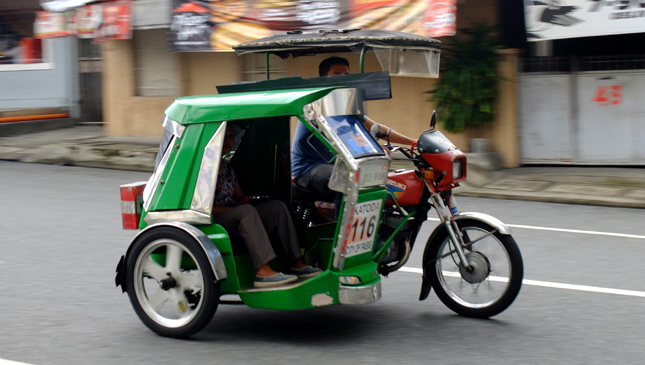 In case you missed it, last week the House committee on Metro Manila development inked a Memorandum of Agreement (MOA) with the Metro Manila Development Authority (MMDA), Inter-Agency Council for Traffic (I-ACT) and Quezon City (QC) Tricycle Operators and Drivers Association (TODA) which could pave the way for allowing tricycles to ply national roads.

If it pushes through, tricycles may use national roads provided that "Tricycle Regulatory Unit (TRU) chief and TODA of the area must first confirm and agree that there are no other roads in the area that can accommodate the tricycles" and "tricycles are also prohibited from overtaking other vehicles and must remain in a single file in the innermost lane of the road."

According to Land Transportation Franchising and Regulatory Board (LTFRB) spokesperson Aileen Lizada, tricycles "are not comparable to other light vehicles, such as motorcycles and bicycles" because they are used by commuters which cannot be serviced by other modes of public transportation.

Also covered by the MOA is the maximum allowable passenger capacity of tricycles. In Quezon City, only four are allowed including the driver. TODA representatives from Paranaque however, say that they are allowed to ferry up to five because of their back-to-back seating configuration.

We wonder when the concerned government agencies will be able to sort this issue out. Will this new MOA help bring some semblance of order to Metro Manila's chaotic traffic situation, or will it make matters worse? Let us know in the comments. 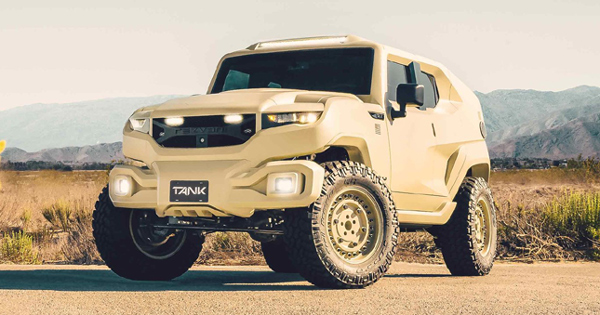 The Rezvani Tank Military Edition is the baddest SUV ever built
View other articles about:
Recommended Videos
Read the Story →
This article originally appeared on Topgear.com. Minor edits have been made by the TopGear.com.ph editors.
Share:
Retake this Poll
Quiz Results
Share:
Take this Quiz Again
TGP Rating:
/20