No ‘granular lockdowns’ yet; NCR remains under MECQ until September 15*

*Or until GCQ with Alert Level System is implemented, whichever comes first
by Leandre Grecia | Sep 7, 2021

The Inter-Agency Task Force for the Management of Emerging and Infectious Diseases (IATF-EID) has reportedly deferred the pilot testing of this new GCQ classification, which means there will be no ‘granular lockdowns’ all around the capital at least for a few weeks.

As for areas outside of Metro Manila, the IATF already issued an advisory earlier today. You can view the list of provinces and cities to be placed under GCQ with heightened restrictions, GCQ, or MECQ below. Take note that all other areas not mentioned in these lists will be placed under modified GCQ. 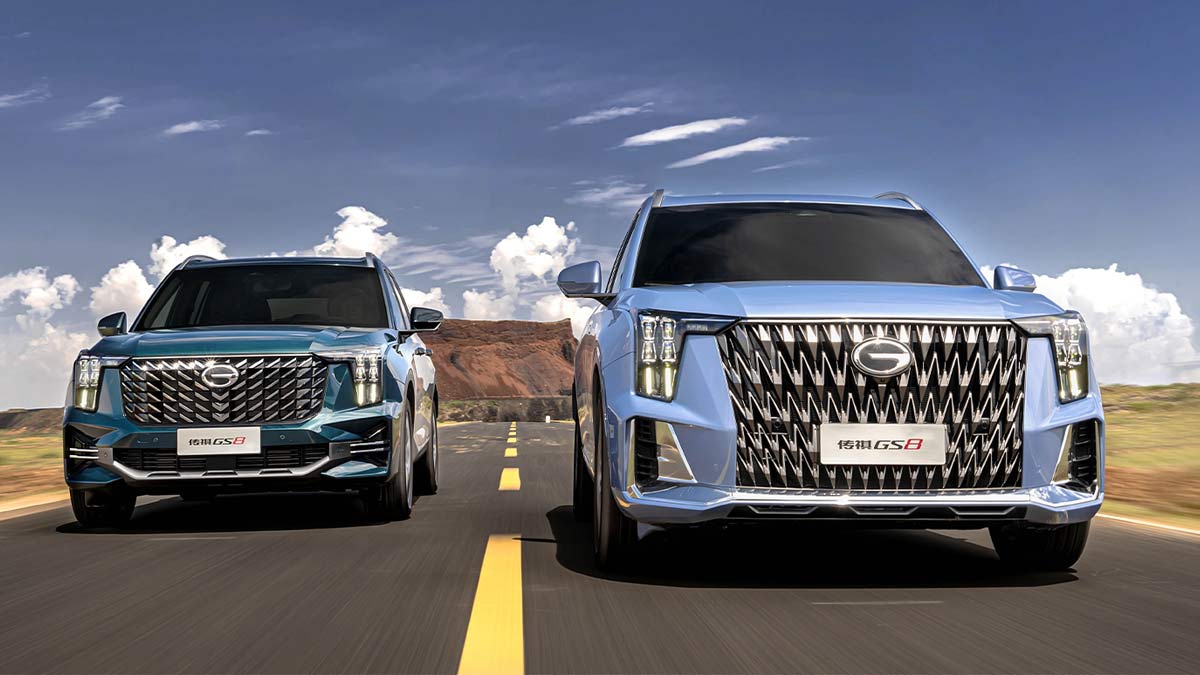 The all-new GAC GS8 gets styling upgrades to go with a new Toyota hybrid powertrain
View other articles about:
Read the Story →
This article originally appeared on Topgear.com. Minor edits have been made by the TopGear.com.ph editors.
Share:
Retake this Poll
Quiz Results
Share:
Take this Quiz Again
TGP Rating:
/20