Want an idea of just how big an undertaking the Metro Manila Subway Project (MMSP) is for the Department of Transportation (DOTr)? This photo might help.

It’s an image of the cutter head that will be used by the project’s tunnel boring machine (TBM)—basically, this is what will do most of the digging in between stations. This is only the machine’s front end, so imagine how gigantic the whole machine is.

The piece of equipment arrived at the Batangas Port in March, and the DOTr says it’s only a matter of time until it gets to digging.

“Tunnel boring will begin next year, after a prior step which is to dig and excavate the station boxes,” the DOTr says.

“Tunneling in between stations (with the use of the TBM) will start next year, second quarter. Digging and excavation for stations will start the fourth quarter of this year.”

The monster you see above will definitely be put to work. Once completed (hopefully partially operational by the year 2022, the DOTr says), the MMSP will span 36km in length across 15 different stations.

The system’s maximum capacity is pegged at 1.5 million passengers per day, so to call this a game changer might be an understatement. Frankly, we can’t wait to see the TBM in action. 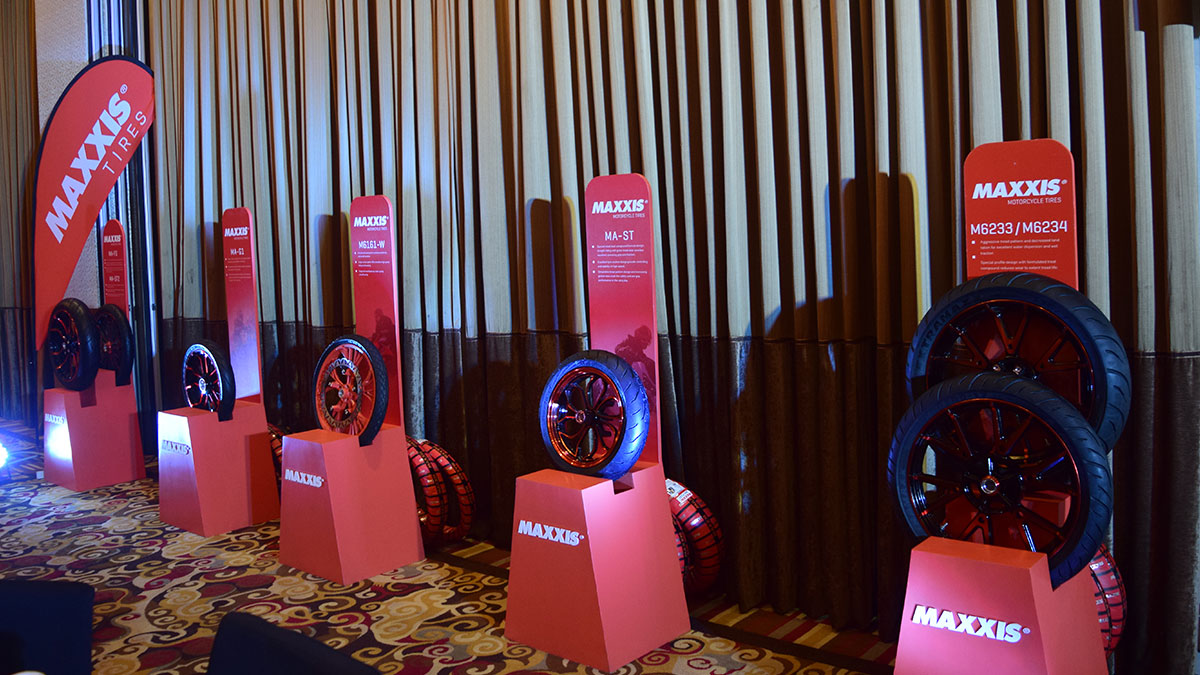