In light of yesterday's magnitude 6.1 earthquake, the Metropolitan Manila Development Authority (MMDA) says it will continue with its traffic management plans but stressed the agency's current focus is on disaster response. It also announced that cities are expected to submit inspection reports by 5pm today.

According to Pialago, a memo addressed to city Disaster Risk Reduction Management Offices (DRRMO) asking them to submit inspection reports no later than 5pm this afternoon has been released and these will be consolidated for a Metro-wide assessment. She added that the MMDA also sent a 10-person team, a truck and an ambulance to Porac, Pampanga to assist in search and rescue operations.

The Department of Public Works and Highway's (DPWH) National Capital Region office has already submitted its assessments of Metro manila's bridges, Pialago told the media, adding that the MMDA will keep the public posted on further developments.

Meanwhile, DPWH head Mark Villar says the agency has already deployed teams to assess the structural integrity of infrastructure in areas hit by the earthquake. Among the structures damaged by yesterday's earthquake were the Clark International Airport, Sasmuan-Lubao Bridge, Dinalupihan-Pampanga Boundary Arch, and Floridablanca Consuelo Bridge.

In Manila, DPWH personnel cordoned off one lane of UN Avenue to prevent further damage to the Emilio Aguinaldo College building. The structure is currently leaning on one side, and photos of it are currently makings its rounds on social media. 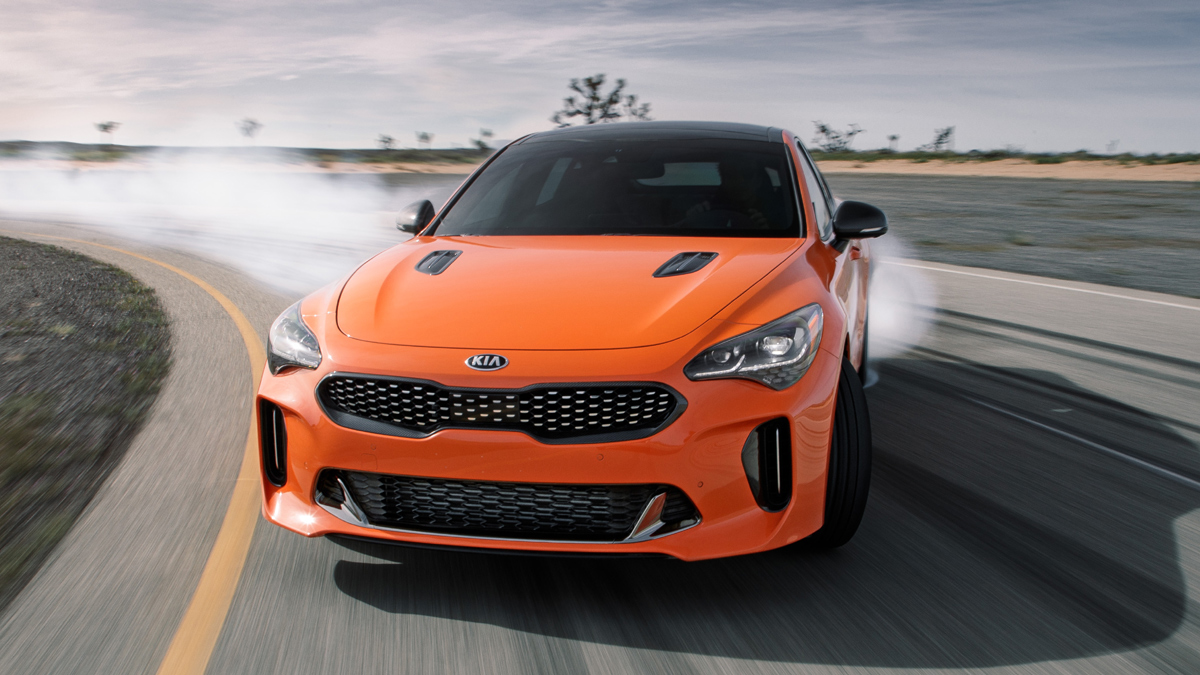 The Kia Stinger GTS is begging to go sideways
View other articles about:
Recommended Videos
Read the Story →
This article originally appeared on Topgear.com. Minor edits have been made by the TopGear.com.ph editors.
Share:
Retake this Poll
Quiz Results
Share:
Take this Quiz Again
TGP Rating:
/20