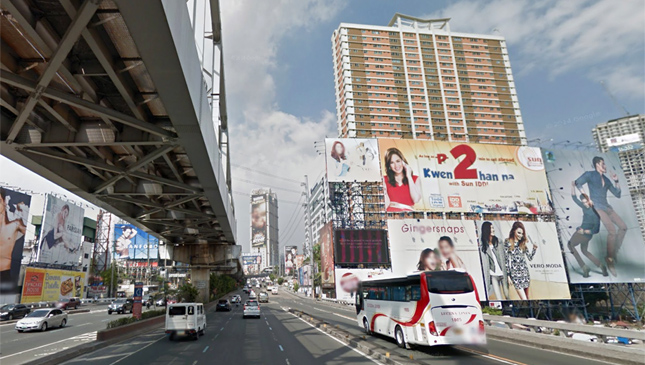 Last year, several parts of Metro Manila were brought to a standstill after authorities blocked off roads to conduct earthquake drills in anticipation of the "Big One." As a result, many motorists suddenly found themselves stuck in traffic with nowhere to go.

Understandably, some people were displeased with the way information about the drills was disseminated--many were caught off guard. But it looks like we shouldn't be having the same problem this year, as the Metropolitan Manila Development Authority is warning everyone as early as now to expect heavy traffic when the second citywide shake drill takes place on June 22 at 9am.

MMDA chairman Emerson Carlos says that the drills are a necessary part of "fine-tuning" protocols in the government's disaster response plan. He asks for the motoring public's understanding in advance as well.

"So this early, we are appealing to motorists and the riding public to please bear with us," he said. "This drill is meant to save lives in the event of the Big One."

The Metro Manila shake drill will take place at the same time as the National Simultaneous Earthquake Drill.

One of the scenarios authorities will simulate on June 22 is the collapse of the Guadalupe Bridge--just a stone's throw away from our office. This specific drill is expected to last around one hour, and will bring northbound traffic on EDSA to a halt. No problem, considering that this is pretty much the norm in that area on weekday mornings.

So, you've been warned. Plan your day accordingly and remember to take a chill pill. After all, when a major earthquake does eventually hit the metro, we'll have a hell of a lot more to worry about than just being late for work. 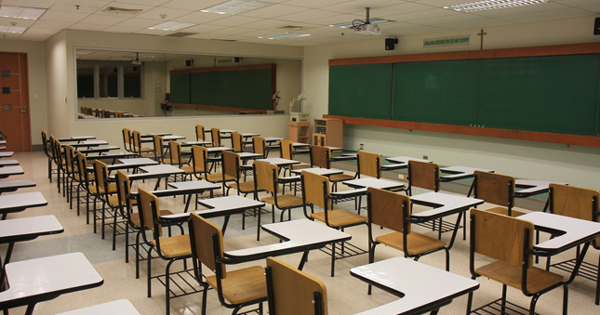 Should traffic education be taught in PH classrooms?
View other articles about:
Read the Story →
This article originally appeared on Topgear.com. Minor edits have been made by the TopGear.com.ph editors.
Share:
Retake this Poll
Quiz Results
Share:
Take this Quiz Again
TGP Rating:
/20