We finally have a clear picture of just how dangerous Metro Manila’s roads were in 2018.

According to data from the Metropolitan Manila Development Authority’s (MMDA) Metro Manila Accident Reporting and Analysis System (MMARAS), the Philippine capital averaged slightly over 49 cases of non-fatal road injuries and 1 fatality per day in 2018. Incidents of damage to property occurred 270 times per day.

“It shows the effectiveness of the engineering solutions and interventions of the MMDA toward road safety,” the 2018 MMRAS report says regarding the statistics.

The most dangerous month last year was October, which topped out at 10,407 recorded traffic incidents. The deadliest month? December, with 38 fatalities from 10,397 recorded incidents. The most lethal hours to be out on the road were between 3am and 4am (31 deaths), and between 11pm and 12am (29 deaths). Hit-and-run incidents topped out at 4,490 in 2018, while 141 pedestrians were killed last year.

Most recorded accidents didn’t involve cars, but motorcycles instead. Table 5 of the MMARAS report shows that in 2018, a total of 13,594 non-fatal injuries and 224 fatal ones involving motorbikes were recorded. That eclipses the figures for cars: 8,121 non-fatal incidents and just 95 fatalities.

Do note though that there is a discrepancy between data presented in the MMARAS summary and figures found in the report's Motorcycle-related Road Crash Statistics section, where the grand total of recorded fatal and non-fatal incidents is 204 and 12,108, respectively.

You can check out the full MMARAS report here. What do you think these figures say about Metro Manila’s state of motoring? 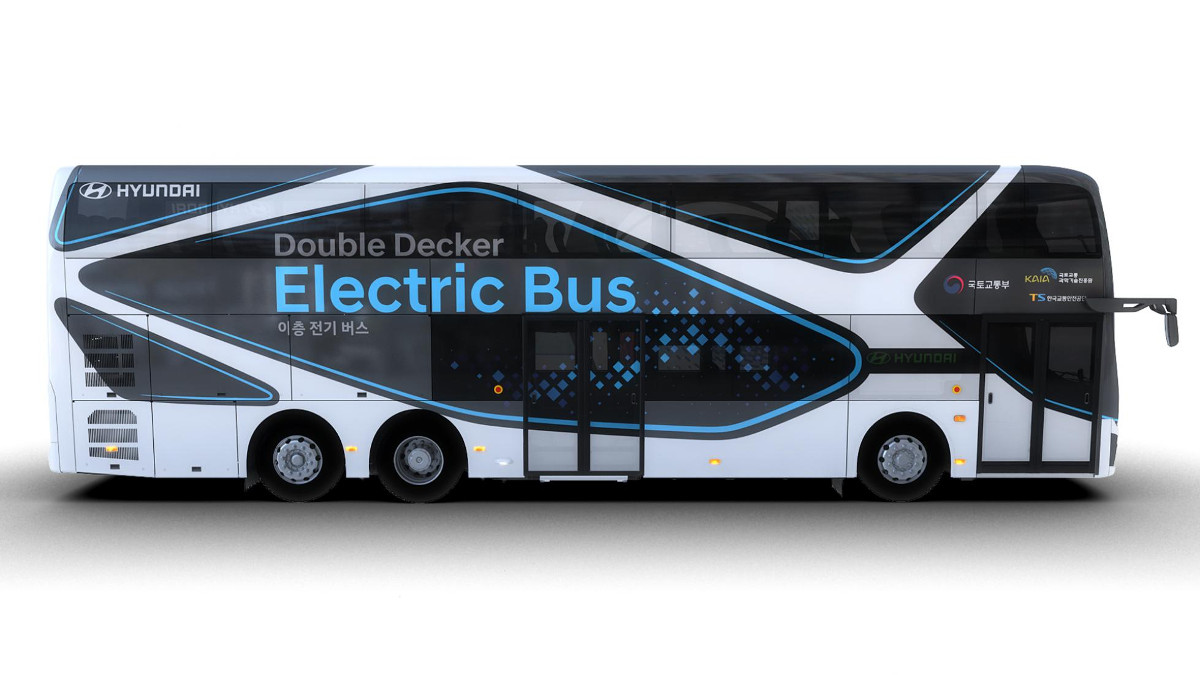 This double-decker e-bus is Hyundai’s pitch for greener public transport
View other articles about:
Read the Story →
This article originally appeared on Topgear.com. Minor edits have been made by the TopGear.com.ph editors.
Share:
Retake this Poll
Quiz Results
Share:
Take this Quiz Again
TGP Rating:
/20