MMDA: The provincial bus ban on EDSA has been lifted

Have you noticed an increase in traffic on EDSA lately? If your answer is yes, it might be because the Metropolitan Manila Development Authority (MMDA) quietly lifted its provincial bus ban on the busy thoroughfare late in September.

Yes, provincial buses can once again ply EDSA. According to MMDA spokesperson Celine Pialago, the agency backtracked on the ban on September 26, reasoning that after the controversial high-occupancy vehicle (HOV) expansion fell flat, upholding the provincial bus ban would be unfair to commuters.

"The provincial bus ban was supposed to be done at the same time as the HOV lane expansion," she told us over the phone, adding that bus commuters made a sacrifice when the bus ban was implemented.  Passengers from the provinces had to take multiple rides to arrive at their destinations.

"You won't see the effects of the policy without the HOV lane expansion happening. And the big provincial-bus terminals aren't operational yet, so we cannot give the commuters a hard time," she explained, referring to the terminals currently being built in Parañaque and Valenzuela. "When those terminals are operational, a full provincial bus ban will be possible."

The official also emphasized that the MMDA will go back to the basics of reducing traffic: road-clearing operations, the implementation of the no-contact apprehension policy, and the enforcement of the traditional number-coding scheme for public buses and private vehicles. 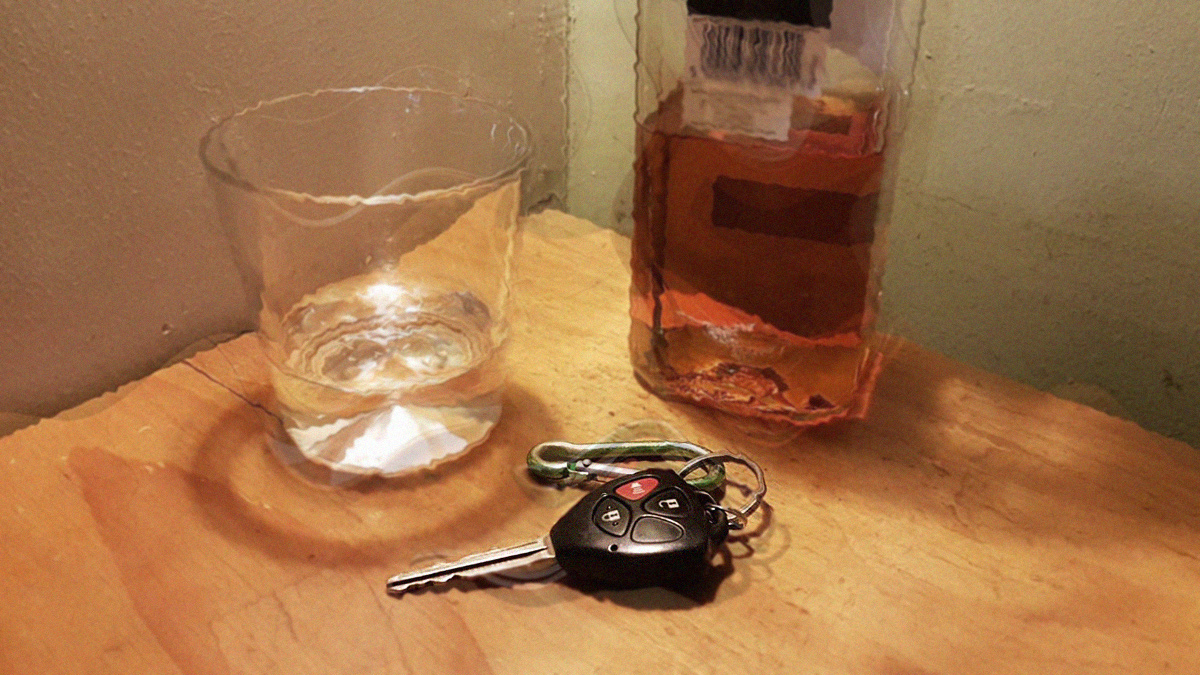 2018 PH drunk-driving figures will leave you scratching your head
View other articles about:
Read the Story →
This article originally appeared on Topgear.com. Minor edits have been made by the TopGear.com.ph editors.
Share:
Retake this Poll
Quiz Results
Share:
Take this Quiz Again
TGP Rating:
/20