Are you tired of provincial buses stopping dead in their tracks in front of you to drop off passengers? Well, we have some good news for you: The Metropolitan Manila Development Authority (MMDA) has announced that provincial buses loading and unloading passengers along EDSA and other major Metro Manila thoroughfares will be apprehended.

This isn’t a new rule, but it is an often overlooked one. MMDA general manager Jojo Garcia says the measure will be strictly implemented over Holy Week, though we hope its enforcement continues well past that.

“Provincial buses are not allowed to load and unload passengers along EDSA and other major roads in Metro Manila,” Garcia said.

“It is about time we enforce discipline to restore order on the roads,” the official stressed.

According to the MMDA, provincial buses must travel “point-to-point” and only drop off passengers at terminals. The fine for buses caught violating this rule is P500.

The MMDA is also reminding motorists that the dry run of bus-terminal closures along EDSA is set to begin after Holy Week 2019. “The MMDA will oblige operators of bus terminals to use the government-put-up terminals such as Parañaque Integrated Terminal Exchange (PITX) and facilities located in Santa Rosa Laguna and Valenzuela City,” the agency’s statement reads. 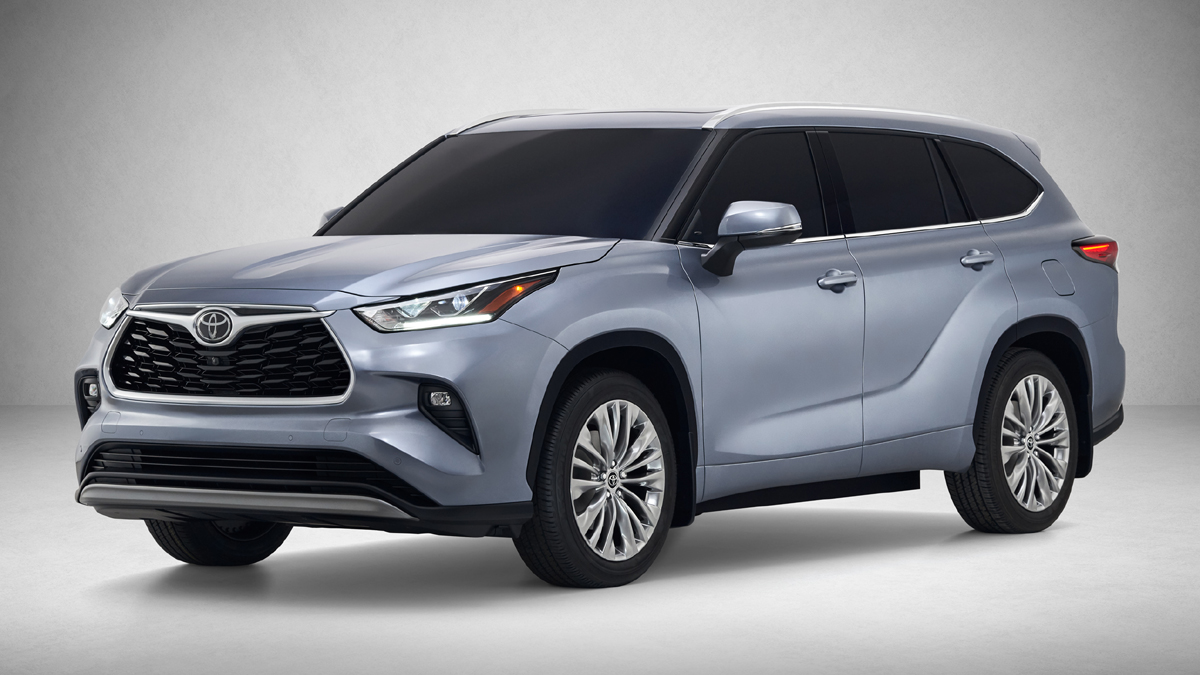 Would you pick the all-new Toyota Highlander over the Fortuner?
View other articles about:
Read the Story →
This article originally appeared on Topgear.com. Minor edits have been made by the TopGear.com.ph editors.
Share:
Retake this Poll
Quiz Results
Share:
Take this Quiz Again
TGP Rating:
/20