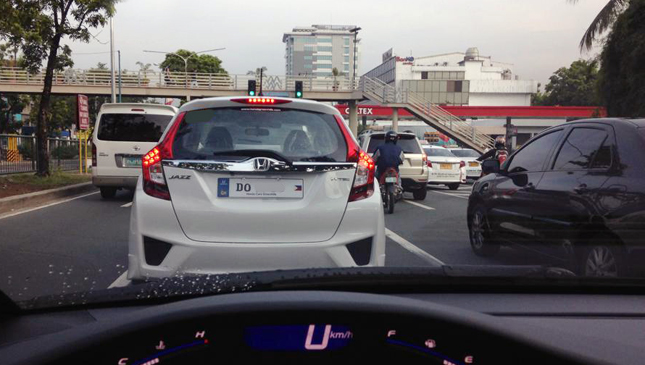 As previously reported, the Metropolitan Manila Development Authority will start implementing its "no-contact apprehension" policy tomorrow, April 15. This means you will no longer be necessarily flagged down by an MMDA officer if you commit a traffic violation. If you get caught by one of the agency's 650 CCTV cameras scattered all over the metro, you will simply be notified of your violation and required to settle the fine if you don't contest the charge within seven days.

It is said that MMDA will initially concentrate on "EDSA, C5 and other major thoroughfares."

1. The image of the vehicle violating traffic laws, rules and regulations shall be recorded or captured through the use of CCTV, digital cameras and/or other gadgets or technologies being used to capture videos and images.

2. A First Notice signed by the Traffic Discipline Office executive director and the cameraman who took/shot the video/picture shall be issued to the owner/operator of the vehicle captured in the video/image. The First Notice shall indicate the date, time, location, traffic violation(s)/infraction(s) committed, the assessed fines/penalties, and a photo clip of the apprehended vehicle depicting the act of violating a particular traffic rule/regulation.

The First Notice shall require the owner/operator of the vehicle captured in the video/image to identify the driver of the vehicle at the time and place indicated in the notice, and his/her address. The notice shall likewise contain a statement that the traffic violator shall have the right to file a contest/protest before the MMDA Traffic Adjudication Division (TAD) within seven days from receipt thereof, and that failure to file the same within the prescribed period shall be deemed a waiver of such right to contest the traffic violation or present evidence in defense thereof.

The seven-day protest period may be extended, by motion of the party, for another seven days on meritorious grounds with an attached duly executed affidavit of merit.

4. Payment of fines/penalties shall be made within seven days upon receipt of the First Notice, unless a contest/protest was filed by the traffic violator/driver/operator of the captured vehicle.

5. Fines/penalties and all charges indicated in the First Notice may be paid to any authorized accredited payment centers unless a protest is filed before the MMDA TAD, in which case the fines, as finally adjudicated, shall be paid at the Central Office (Collection Division) of MMDA located at the MMDA Building, EDSA corner Orense Street, Guadalupe Nuevo, Makati City.

6. After the lapse of the seven-day prescriptive period, there being no contest/protest filed, and the fines/penalties remain unpaid, a Final Notice to pay/settle the same shall be issued. If the traffic violator/owner/operator fails to settle/pay the assessed fines/penalties from the receipt of the Final Notice, the vehicle license plate number shall be included in the alarm list and be reported to the LTO with the request that the registration of the same shall not be renewed until the penalties or fines are fully settled.

7. Notices shall be sent through personal service by MMDA personnel, registered mail or courier service through a government or private service provider.

8. Traffic violators/owners/operators who refuse to receive/accept without any valid reason the notice issued to them shall be deemed to have received the same by leaving a copy thereof and submitting an affidavit of service or report attesting to the fact of refusal to receive.

We repeat: The no-contact apprehension policy will be implemented by the MMDA starting tomorrow, April 15 (Friday). We hope this will encourage everyone to drive more safely and more responsibly. We also hope this won't be abused by individuals in authority. MMDA personnel, after all, have repeatedly been accused of fabricating traffic violations that were never committed by the supposedly erring motorists. 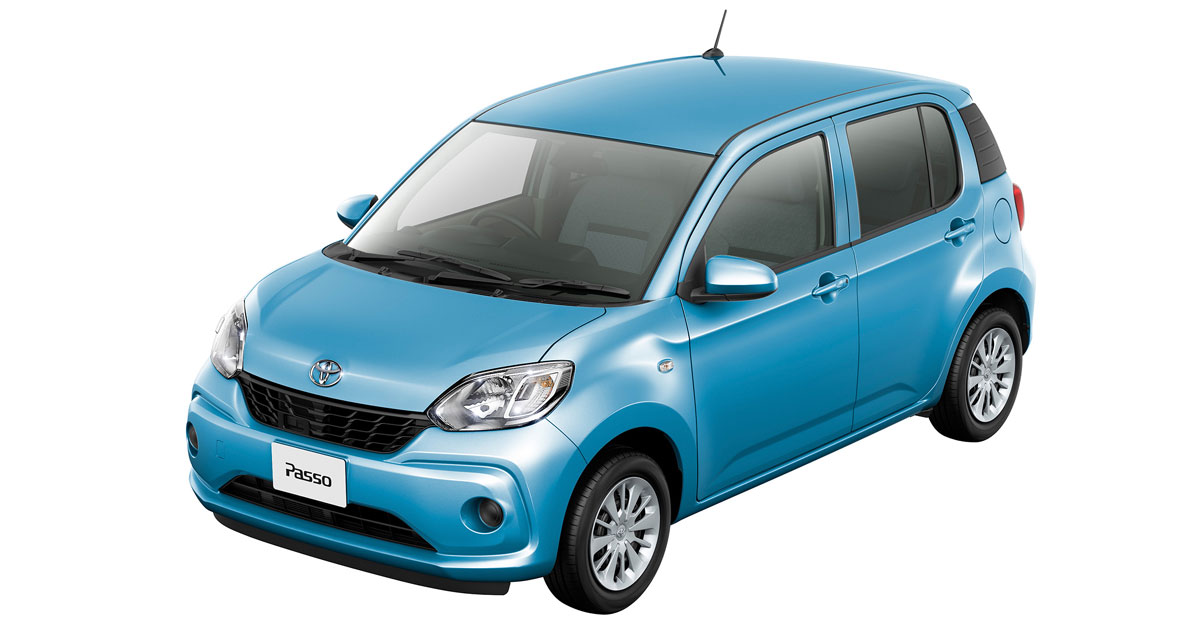 In Japan, they have this little mover called Toyota Passo
View other articles about:
Recommended Videos
Read the Story →
This article originally appeared on Topgear.com. Minor edits have been made by the TopGear.com.ph editors.
Share:
Retake this Poll
Quiz Results
Share:
Take this Quiz Again
TGP Rating:
/20