Why is SLEX included in MMDA’s new speed-limit regulation?

Yesterday, we reported that the Metropolitan Manila Development Authority (MMDA) Regulation No. 19-001 had been published, and the corresponding fine for speeding is now set at P1,000 per instance.

The report also includes a list of all of Metro Manila’s circumferential and radial roads that fall under the new regulation. This includes routes like EDSA, Roxas Boulevard, Taft Avenue, and SLEX (you can check out the full list of roads here).

Why, yes it is. And yes, being limited to a measly 60kph on a wide-open expressway makes little to no sense, so we reached out to the MMDA for clarification.

The explanation is simple. According to MMDA spokesperson Celine Pialago, the 60kph speed limit only applies to the portion of SLEX before the tollgates. Meaning you can still merrily speed down the expressway up to 100kph past that point.“South Superhighway is the old name of SLEX,” added Pialago.“As described, SLEX starts from Paco District along Quirino Avenue, and Osmeña Highway is a segment of SLEX. So, we are correct in saying SLEX is a radial road, but we just have to clarify that 60kph applies before the .”

And that’s it. You don’t have to worry about being apprehended for going past 60kph on SLEX. Tell your friends. 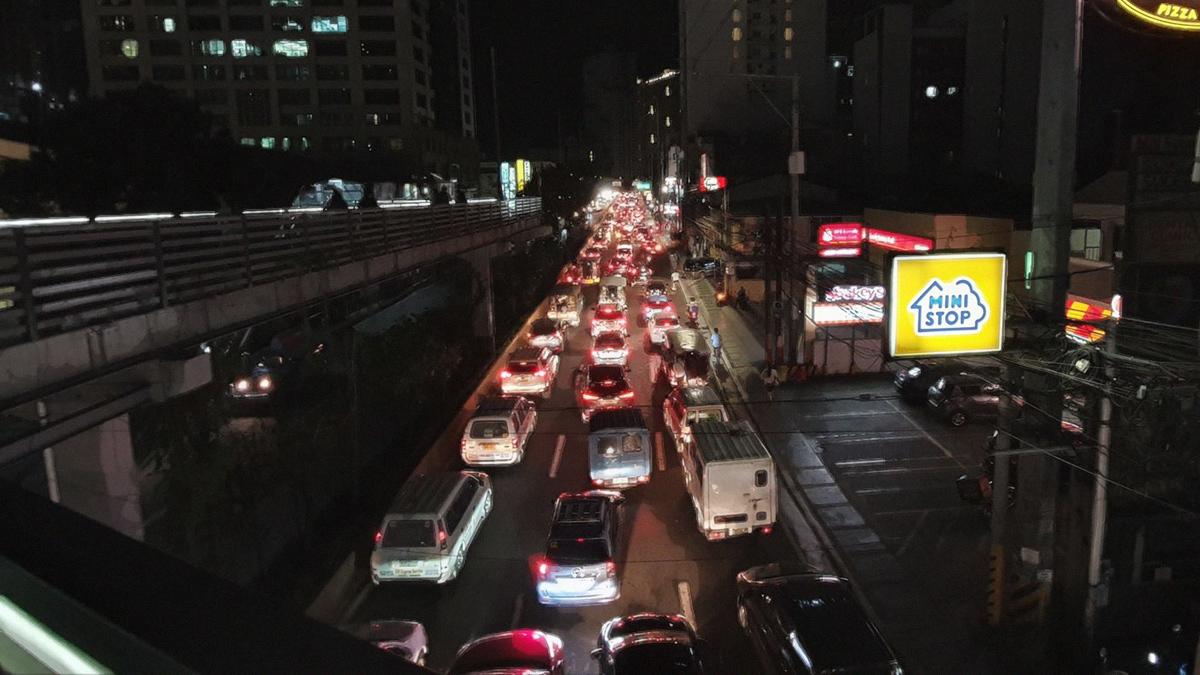 MMDA: Bus and truck speed limit is even lower at 50kph
View other articles about:
Read the Story →
This article originally appeared on Topgear.com. Minor edits have been made by the TopGear.com.ph editors.
Share:
Retake this Poll
Quiz Results
Share:
Take this Quiz Again
TGP Rating:
/20