MMDA: Bus and truck speed limit is even lower at 50kph

Your questions have been answered
by Drei Laurel | Apr 6, 2019

Two days ago, the Metropolitan Manila Development Authority (MMDA) published Regulation No. 19-001, setting the fine for violating the capital’s 60kph speed limit at P1,000 per incident.

Strangely, though, the document appeared to specifically exempt trucks and buses from having to follow the 60kph speed limit. Apparently, this isn’t the case.

We reached out to the MMDA for clarification regarding the matter, and according to the agency, trucks buses must adhere to an even stricter 50kph speed limit. True enough, there’s a footnote (albeit one that you’ll need a magnifying glass to read) at the bottom of the published document that says as much.

“MMDA Regulation No. 17-003 Series of 2017 establishes 50 kilometers per hour as the maximum speed limit of buses and trucks traveling the circumferential and radial roads of Metro Manila,” the footnote reads.

Well, that’s a relief. So there you have it . Trucks and buses are not exempted from adhering to a speed limit and are not allowed to rocket down Metro Manila’s roads. Spread the word.

Also, if you’re still clueless as to what exactly Metro Manila’s circumferential and radial roads are, you can check them out in our previous report. 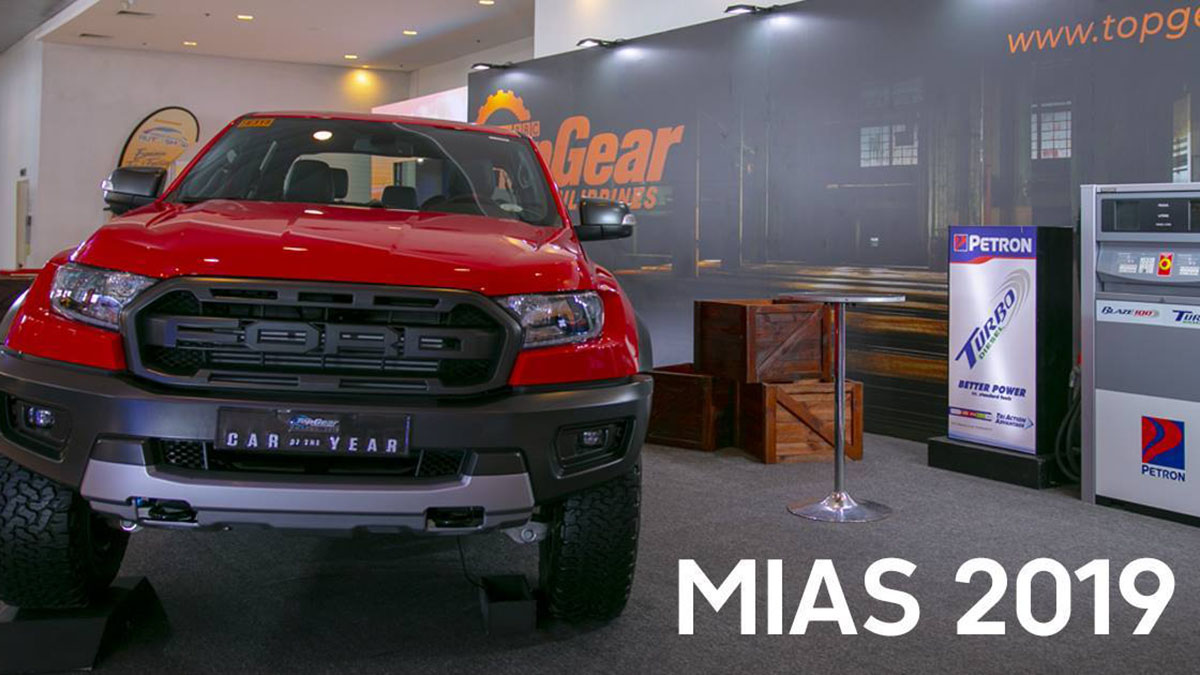 Video: Top Gear PH and MIAS 2019
View other articles about:
Read the Story →
This article originally appeared on Topgear.com. Minor edits have been made by the TopGear.com.ph editors.
Share:
Retake this Poll
Quiz Results
Share:
Take this Quiz Again
TGP Rating:
/20