Driving out of the city this weekend? Take note of these rerouting schemes

Traveling out of the city this weekend? The Metropolitan Manila Development Authority (MMDA) has some reminders for those who’ve scheduled trips over the next few days.

There will be two areas—one in the north, one down south—where new traffic schemes will be implemented beginning this weekend to give way to ongoing roadworks. The first one is in Alabang, where a one-way traffic scheme for southbound vehicles will be implemented along the West Service Road starting February 16, 2020, at 6am. This will cover the stretch from Alabang Hills all the way to Alabang Zapote Road. This will be done to make way for the construction of the Skyway Extension Project.

By the way, you might also want to check out the full advisory regarding the new traffic scheme along the Skyway and South Luzon Expressway (SLEX) that will be implemented in light of the aforementioned project. Be advised that Class 2 and 3 vehicles will be prohibited entry to the elevated tollway for the meantime as well.

The second area that will see new traffic schemes over the weekend is EDSA Balintawak. Starting 11pm on February 14, 2020, one lane will be closed along the northbound side headed towards the North Luzon Expressway (NLEX) to give way to the Skyway Stage 3 construction. The MMDA has advised that light vehicles bound for NLEX and Monumento may instead take the Balintawak Interchange ramp leading to Cubao and proceed to take the U-turn slot after the Cloverleaf Market towards NLEX.

Following that, two lanes from EDSA Balintawak towards Cubao will be closed from February 16 to March 5, 2020 for further roadworks. As for this area, the MMDA has advised motorists coming from Monumento via EDSA to turn right at A. de Jesus then left at C3 to reach their destinations.

In addition to this, the MMDA has also announced that only one NLEX-bound lane will be passable along A. Bonifacio from 11pm to 5am starting from February 22 to 29, 2020. For alternate routes you can take, refer to the list below:

So there you have it. If you’re passing by these areas in the coming days or weeks, we suggest you plan your trips accordingly. 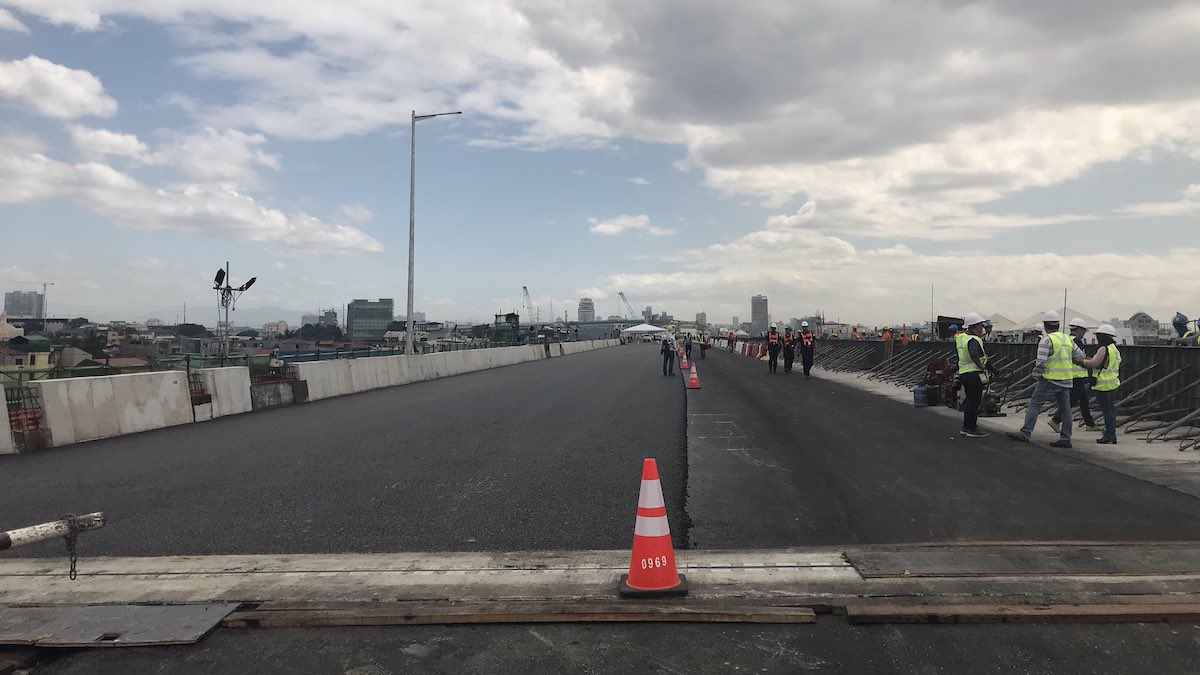 Malabon exit of NLEX Harbor Link’s C3-R10 stretch is set to open on February 21
View other articles about:
Recommended Videos
Read the Story →
This article originally appeared on Topgear.com. Minor edits have been made by the TopGear.com.ph editors.
Share:
Retake this Poll
Quiz Results
Share:
Take this Quiz Again
TGP Rating:
/20